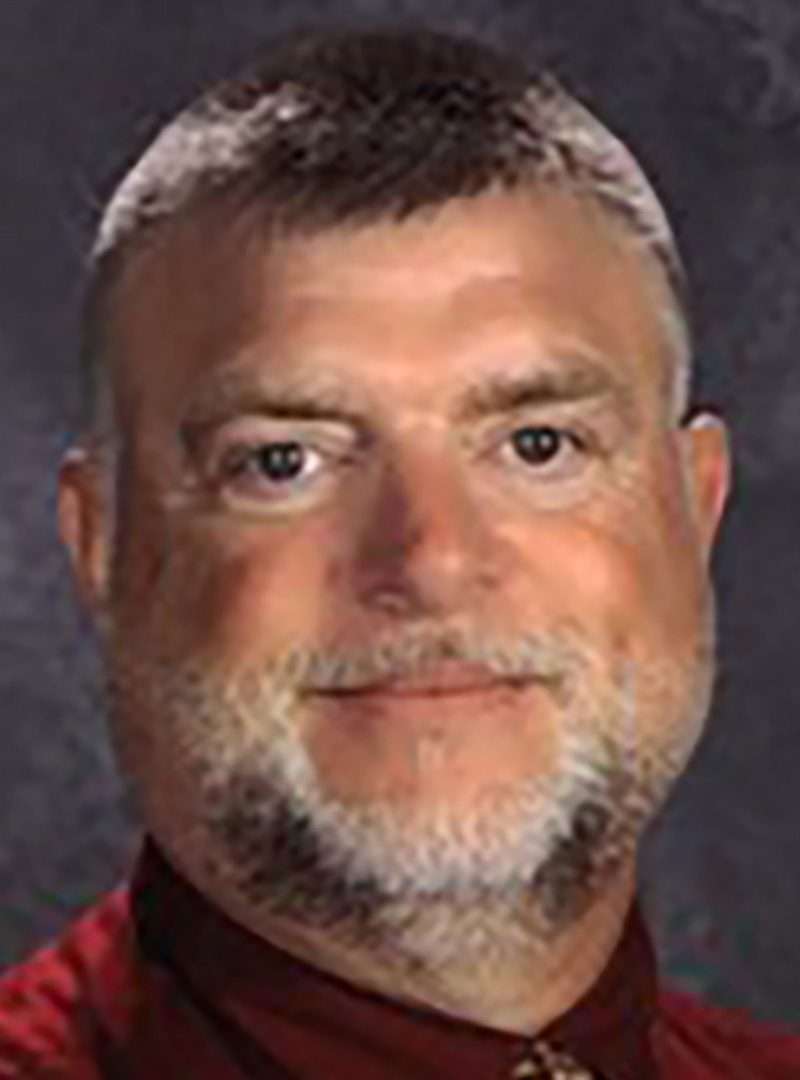 Carl J. Sonneberger, age 57, of Edon, Ohio, passed away at 12:20 P.M. on Thursday, January 6, 2022, shortly after admittance to Perrysburg Mercy Health in Perrysburg, Ohio, following a extended battle with cancer.

Mr. Sonneberger was a 1982 graduate of Coventry High School and graduated from Bluffton College in 1986 with a degree in education.

Throughout his thirty-one year teaching career, he taught history at Anthony Wayne, Napoleon, and Leipsic High Schools prior to teaching at Edon Northwest Schools, where he taught from 1997-2017.

In retirement he was a full-time substitute teacher at Edgerton Local Schools. He was a coach throughout his career and coached Edon football from 1997-2010 and then coached Edgerton football for several years.

He was a member of St. Joseph Catholic Church in Blakeslee, Ohio, and Knights of Columbus Council #3883. Carl enjoyed fishing and hunting and watching his kids play sports through their college years. He was also a diehard Pittsburgh Steelers fan.

Carl J. Sonneberger was born on April 9, 1964, the son of Richard and Phyllis (Blatt) Sonneberger. He married Jan A. Noll on August 1, 1987, in Bluffton, Ohio, and she survives.

Visitation will be held on Monday, January 10, 2022, from 3:00-7:00 P.M. in the Krill Funeral Home, 204 West Indiana Street, Edon, with recitation of the rosary at 7:00 P.M. Mass of Christian Burial will be held on Tuesday, January 11, 2022, at 11:00 A.M. at St. Mary Catholic Church in Edgerton, Ohio, with Reverend Daniel Borgelt and Reverend Michael Moore officiating. Burial will follow in St. Joseph Catholic Cemetery, Blakeslee, Ohio.

To send a flower arrangement or to plant trees in memory of Carl J. Sonneberger, please click here to visit our Sympathy Store.