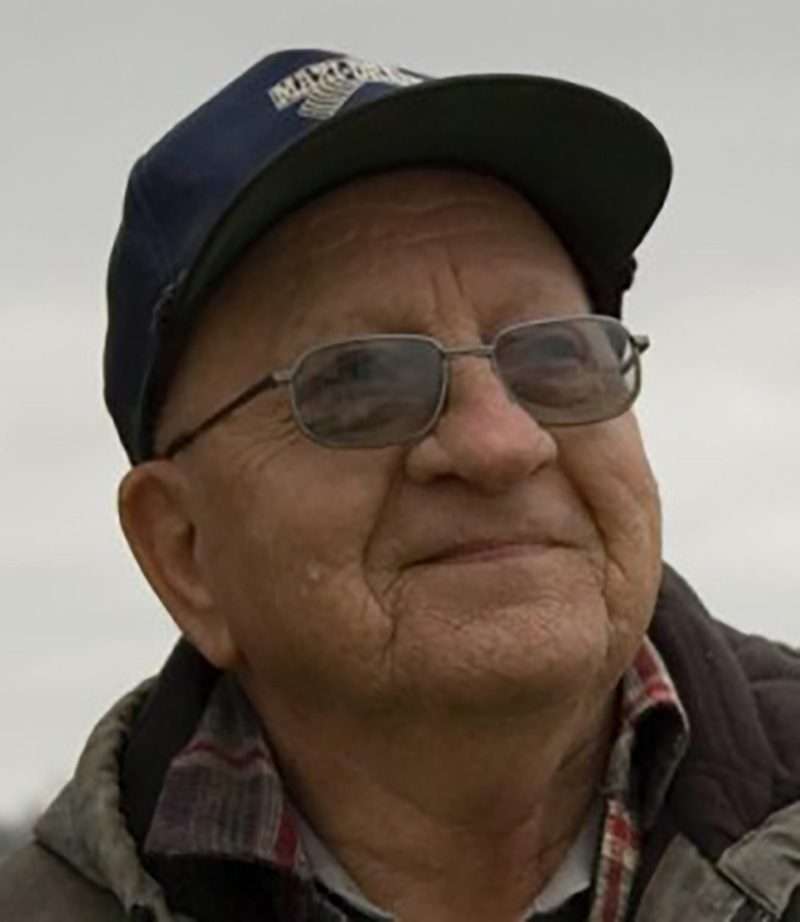 Jay C. Gear, Jr., 89, of Osseo, Michigan passed away January 6, 2022 at the Community Hospitals and Wellness Center in Bryan, Ohio.

Jay faithfully attended Lakeview United Brethren Church in Camden, Michigan, where he served on many committees, including the building committee of the church. Jay was always at the ready with a good story and he enjoyed making people laugh.

Jay learned the trade of excavating and heavy equipment operation in his service with the United States Army stationed in Fort Lewis, Washington and Thule, Greenland.

For many years he owned and operated Jay Gear Excavating and retired from Miller Brothers Construction, Inc. in Archbold, Ohio.

In his retirement, Jay continued his joy of working outside, whether it was laying tile for a neighbor, restoring an antique tractor, or later, fabricating lawn ornaments for family and friends. Jay was also an avid reader.

Visitation for Jay will be on Wednesday, January 12th from 4-8pm at the Thompson Funeral Home in Pioneer, Ohio. Services will be on Thursday at 11am at Lakeview United Brethren Church with Pastor Stephen Smith to officiate. Jay will be laid to rest at Evergreen Cemetery in Ransom, Michigan with military honors being presented by the Pioneer Veterans.

Memorial contributions may be given to Lakeview United Brethren Church in Camden, Michigan. To send flowers to Jay’s family, please visit our floral store.