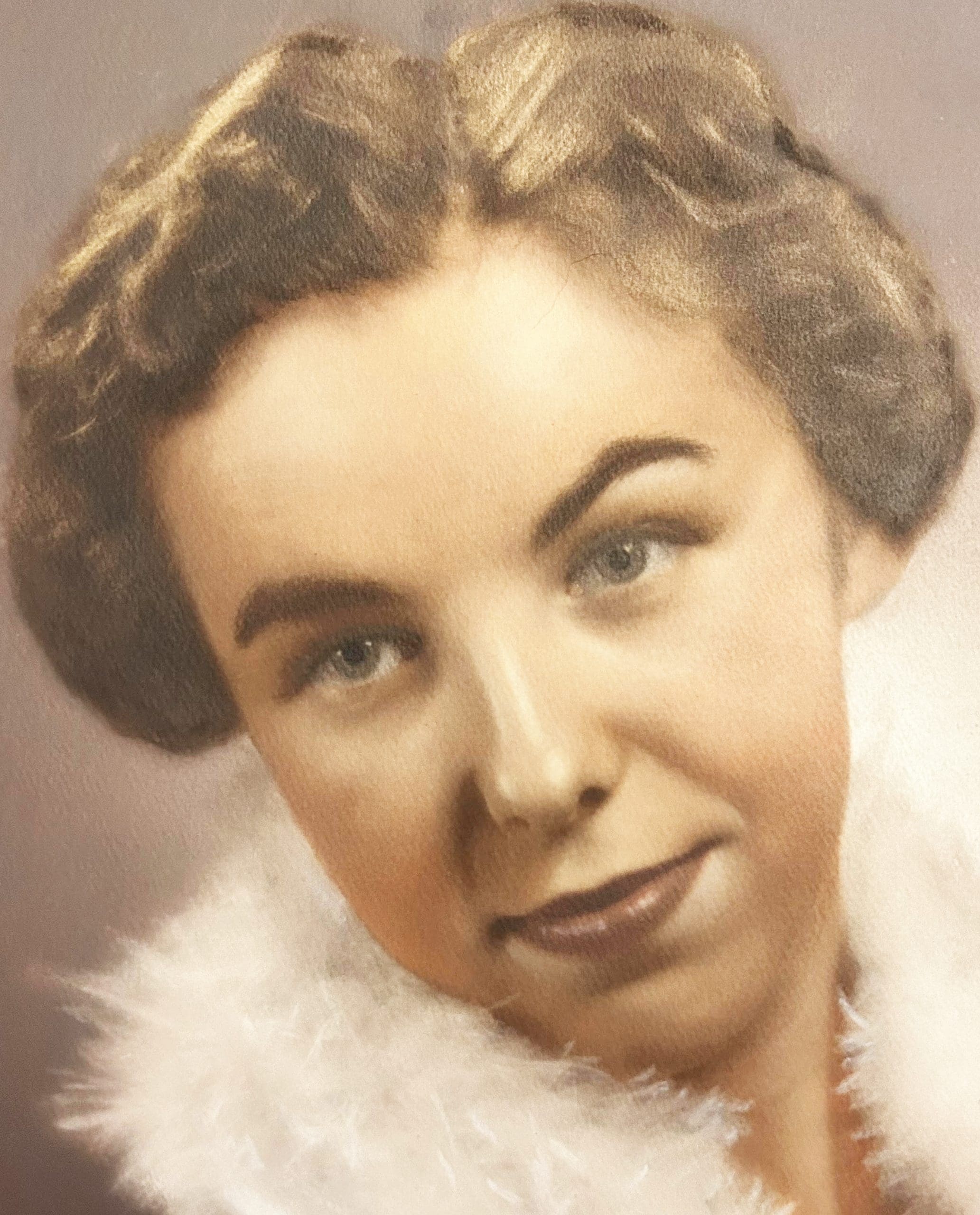 She was born on February 1, 1934 in Wauseon to Bruce and Catherine (Evers) McClarren.

Carol was a graduate of Wauseon High School and went to nursing school in Toledo where she became a nurse’s aide; later she worked at Globe Weis for a number of years until the plant relocated.

She married Charles Johnson and he preceded her in death in 1981. Carol later married Ira Robinett in 1985.

She was a talented seamstress who loved crocheting and making quilts for the grandkids, she enjoyed tending to her garden especially her roses and loved watching the birds in her yard and was a member of Bud and Blossom Garden Club in Princeton, West Virginia.

Carol was very involved with Frist Church of God in Princeton, West Virginia with her second husband, Ira Robinett.

Above everything, her family especially her children and grandchildren were most precious to her.

The family would like to specially thank all of Carol’s church family for all of their love, support and cards that were sent from the First Church of God in Princeton, West Virginia. Your thoughtfulness was greatly appreciated and Carol thought the world of you all.

To leave a message of support for Carol’s family please visit, www.grisierfh.com