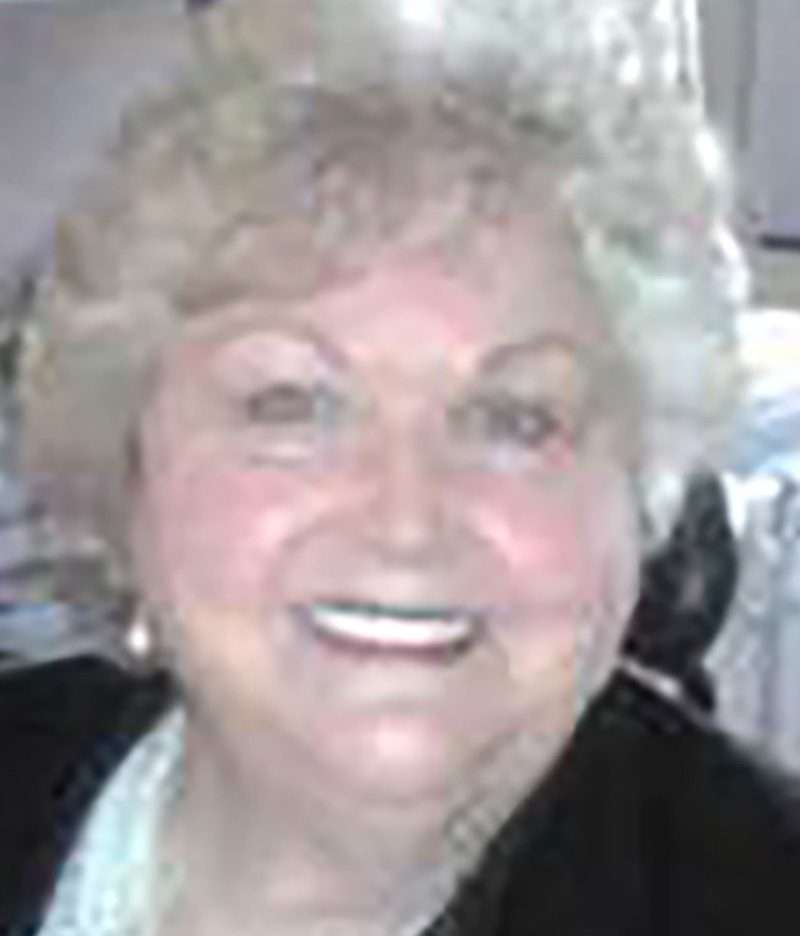 She was born February 5, 1941, in West Unity, Ohio, daughter of the late Kenneth and Myrl (Wills) Patten. Carolyn was a 1959 graduate of Bryan High School, and a 1979 graduate of Spokane Falls Community College.

She married John C. Walley on December 2, 1961, and that marriage ended in divorce. Carolyn worked primarily as a self-employed caretaker for much of her career, helping countless lives of those with both mental and physical disabilities.

Carolyn excelled at caring for others, since she was disabled herself due to Polio starting at the age of nine. In her younger years in Spokane, she also worked as a Field Coordinator at ISC Corp. and helped setup a program benefitting the mentally handicapped.

Besides selflessly helping others, Carolyn enjoyed traveling the United States, camping, and making arts and crafts.

She was preceded in death by her parents, Kenneth and Myrl; one daughter, Amanda Walley, one brother, Kenneth “Jon” Patten; and her ex-husband, John C. Walley.

To honor Carolyn’s wishes, there will be no visitation or services held at this time. Arrangements are under the care of Oberlin-Turnbull Funeral Home, Bryan.

Those that would like to remember Carolyn can make memorial contributions to the American Society for the Prevention of Cruelty to Animals (ASPCA), directly to the family, or to a charity of the donor’s choice.

To send a flower arrangement to the family of Carolyn J. Walley, please click here to visit our Sympathy Store.