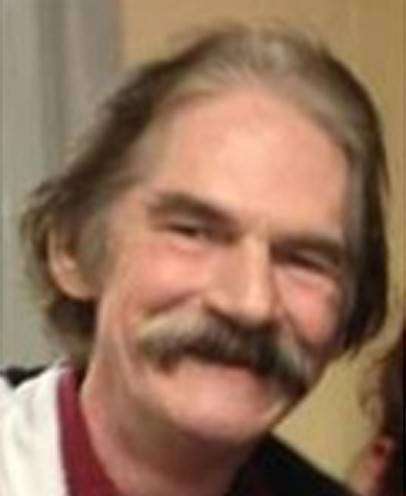 Christopher Loftus III, age 63, of Edgerton, Ohio, died at 6:12 A.M. on Sunday, December 1, 2019, at Community Hospitals and Wellness Centers in Bryan, Ohio, after a brief illness.

Mr. Loftus was a veteran the United States Navy and had completed studies toward his Bachelor’s Degree in Engineering, specializing in tool and die.

Over the years he had been employed in several local industries as a tool and die maker. Chris was a an avid fisherman and especially enjoyed ocean fishing. He also enjoyed hunting, was a bookworm who had an unquenchable thirst for knowledge, and fancied himself an inventor.

He was preceded in death by his parents and two brothers, Timothy Loftus, in 2017, and Raymond Sharp Loftus III, who died in Vietnam.

In accordance with Chris’ wishes, services will be private.