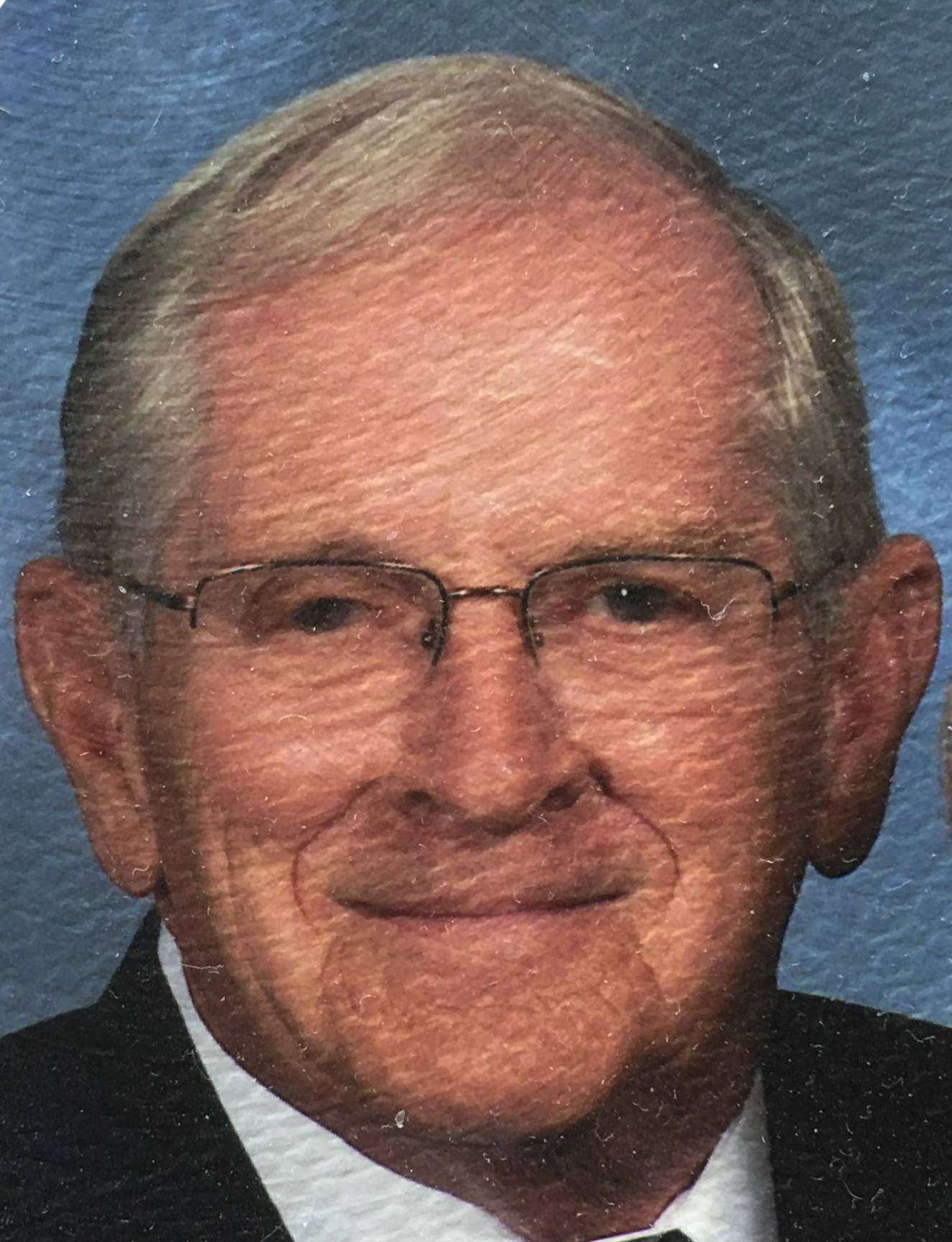 Prior to his retirement he had worked for many years at the former Dinner Bell Plant in Archbold. After retirement, Curt and his wife, Shirley, split their time between Stryker and Cape Coral, Florida.

Curt was born in Bryan, Ohio on September 10, 1934, the son of Herschal and Dora (Radbaugh) Mock. In 1955 he married Shirley Sullivan and she survives. Curt served in the U.S. Army Infantry during the Korean War.

He served the community of Stryker by being a member of the Springfield Township Volunteer Fire Department and had served as the Fire Chief for a while.

Curt also served as part of the EMS Team when it was first started in Stryker. He was also the Stryker Village Administrator in the mid 1990’s. Curt was a member of the Moose Lodge in Bryan.

Graveside services will be held at 2:00 P.M. Monday, June 8, 2020, at the Oakwood Cemetery in Stryker, with Pastor Nick Woodall, officiating. Military Honors will be accorded by members of the Stryker Yackee-Strong American Legion Post 60.

The family requests that memorial contributions be given to the charity of the donor’s choice. Online condolences may be offered to the family at www.grisierfh.com. Grisier Funeral Home in Stryker has been entrusted with arrangements.