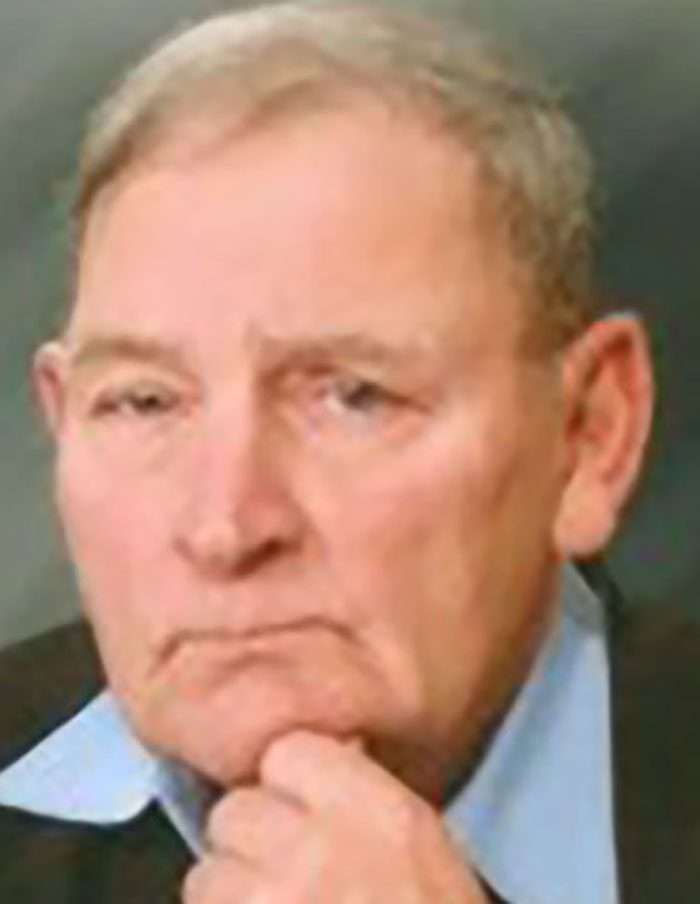 Dale Robert Gardner, age 84, of Bryan, Ohio, passed away peacefully early Monday morning, November 15, 2021, at the home of his son. He was born in Erie County, Ohio, on December 2, 1936, to the late Clarence and Edna (Springer) Gardner.

Dale was proud to have served in the United States Marine Corps from 1954-1958. Dale enjoyed history, militaria, and spending time with his family.

He lived and worked most of his life in and around Bellevue, Ohio, where he worked for Norfolk and Western Railway. Once Dale retired, he moved to Bryan, Ohio, to be near his family.

A memorial gathering of family will be held at a later date. Krill Funeral Service is honored to serve Dale’s family and encourage people to share a fond memory or condolences by visiting www.krillfuneralservice.com.

In lieu of flowers, memorial donations should be considered to Dale’s favorite charity, St. Jude Children’s Research Hospital or a charity of the donor’s choice.