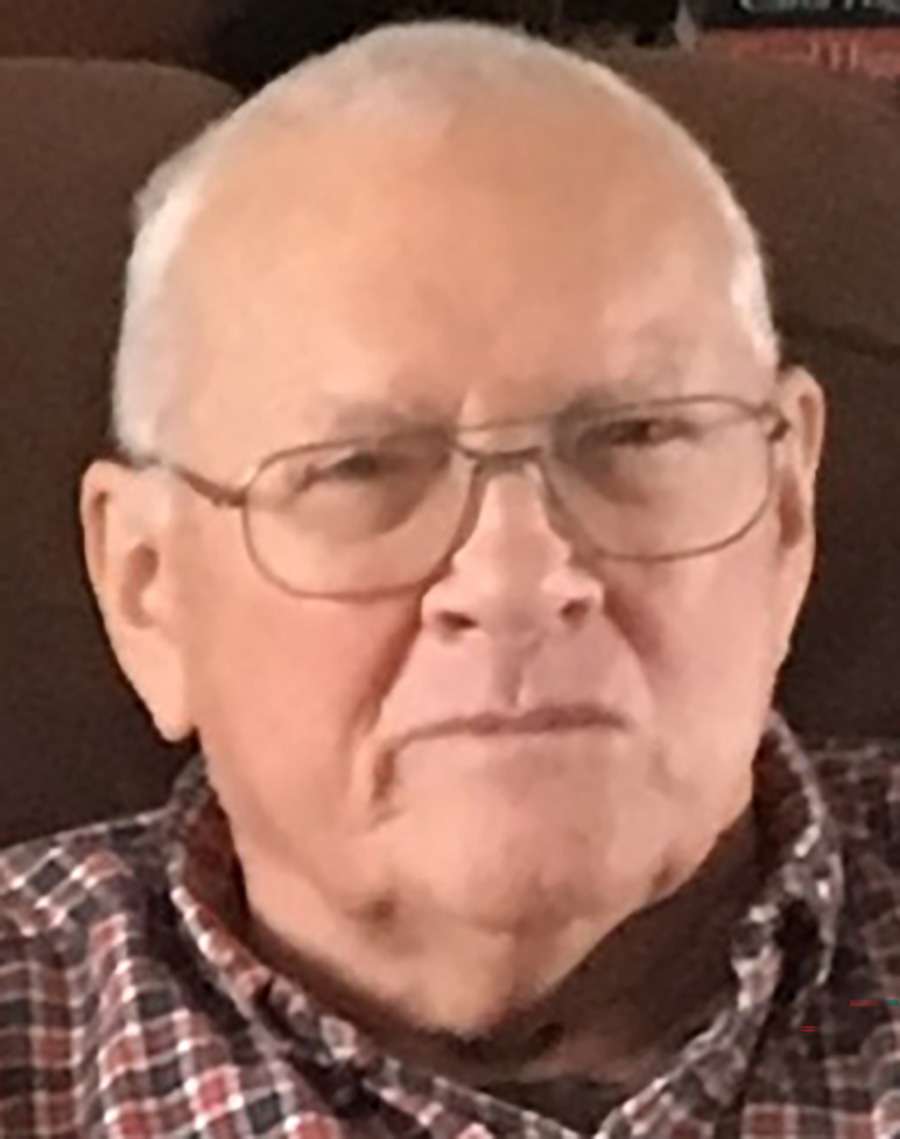 He was born November 25, 1935 in Walkerton, Indiana to the late Dale D. and Thelma Bertha (Stickley) Watts.

Dale was a 45 year plus employee of The Ohio Art Company, Bryan, Ohio in the Litho Department,  retiring on December 31, 2000.

He was a Army Veteran serving in Hawaii from 1955 until 1957. Dale volunteered many hours as a baseball coach and enjoyed spending time with his family and attending his grandkid’s sporting events.

He is preceded in death by his parents, his wife, his sisters, Nellie, Doris, Marilyn and his brothers, Johnny, Robert, and Kenneth.

Friends may call for a time of visitation with the Watts family, Friday, March 11, 2022, 2:00 p.m.- 4:00 p.m. and  6:00 p.m. –  8:00 p.m. in the Grisier Funeral Home, Stryker, Ohio. Friends may also call one hour prior to the funeral service Saturday in the funeral home.   Funeral service will be held 11:00 a.m. Saturday, March 12, 2022 in the funeral home. Rev. Donna Stutzman will officiate. Interment will follow in Oakwood Cemetery, Stryker, Ohio. Military honors will be accorded by the Stryker American Legion Yackee-Strong Post.

In lieu of flowers or other items, memorial contributions may be made to:  The American Heart Association.

Plant a tree in memory of Dale by clicking here. To send flowers to Dale’s family, please visit our floral store.