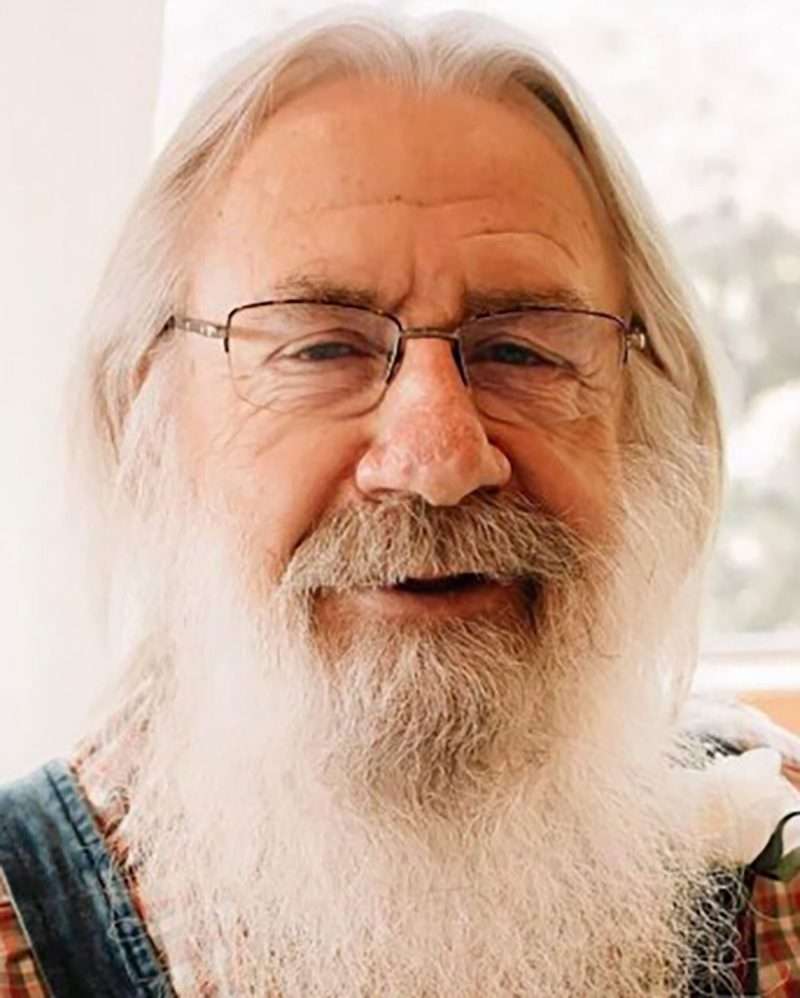 Daryl Lyle Hildreth, age 86, of Delta, Ohio, passed away Thursday morning, December 23, 2021. He was born November 25, 1935 in Wauseon, Ohio. Daryl was the first of two children born to James and Helen (Mapes) Hildreth.

He grew up and has lived in Fulton County most of his life. He lived near Jasper, Michigan for 27 years and spent 25 years wintering in Florida after his retirement.

Daryl was a very proud man, whether it was building a house or just a sandwich. He enjoyed helping his Junior High School students become successful, and was there for anyone who needed someone to listen.

He loved building and remodeling houses, and over the years at least 5 were completed. Construction work helped pay the bills in his early life. Daryl loved all of his family unconditionally, his great love was Carol (Peabody) Hildreth, which he bragged about often.

He also bragged about his children and grandchildren’s accomplishments over the years. He often stated, “None of my family is in jail, they go to work every day and provide for their families”.

He loved vacationing in the summers with his family, where they enjoyed visiting historical places, canoeing and camping.

He enjoyed family trips to Put-In-Bay, and taking his grandchildren on horse drawn carriages. During the Fall, he enjoyed having a large Hobo dinner with the entire family.

He attended Bowling Green State University on a scholarship in the Cadet program. He earned his degree 10 years later after 10 years of summer school and night classes.

He drove a milk truck, worked in a garage and a general store while attending college. He also worked security at Campbell Soup during tomato pack, as well as maintenance work at a local cabinet factory.

Later in his career, Daryl drove school bus, coached softball, baseball and basketball and taught at the migrant school for several summers.

His first teaching job was at Pike school. He later went on to teach at York Township school and completed 35 years for PDY schools.

In the late 60’s, his interest to advocate for teachers, led him to get involved with the teachers union where he bargained contracts at the local level and later the district level, presiding over 16 counties in NW Ohio.

Always seeking a challenge, during the 1980’s, he chartered a federal credit union for teacher’s. In their first year they used pen, paper and calculator to post monthly statements.

In 1990 he got his dream job and began working for the Ohio Education Association as a consultant until his retirement in 1996.

After retirement, Daryl and his wife Carol, moved to Florida with his mom, where they cared for his mom for 18 months with the help from hospice.

One of his passion’s was the love of horses. During the summers spent in Ohio, he purchased Haflinger horses and horse drawn farm equipment.

Two new barns later, Haflinger horses took a back seat to Appaloosas. His Florida property became a home for horses and cattle, he called them yard ornaments.

During his time in Florida, he became interested in making syrup from sugar cane. With help from some good friends, they would cook and bottle the sweet stickiness for 10 years.

Eager to learn new things, he and Carol purchased a spinning wheel and learned how to spin. He and Carol would have fun teaching demonstrations at schools and small groups.

Daryl will be greatly missed by his family, but they have many life lessons to remember him by. In his years, he made a great impression with whomever he came into contact with.

Memorial contributions may be made to St. Jude Children’s Research Hospital. To send flowers to the family or plant a tree in memory of Daryl Lyle Hildreth, please visit our floral store.