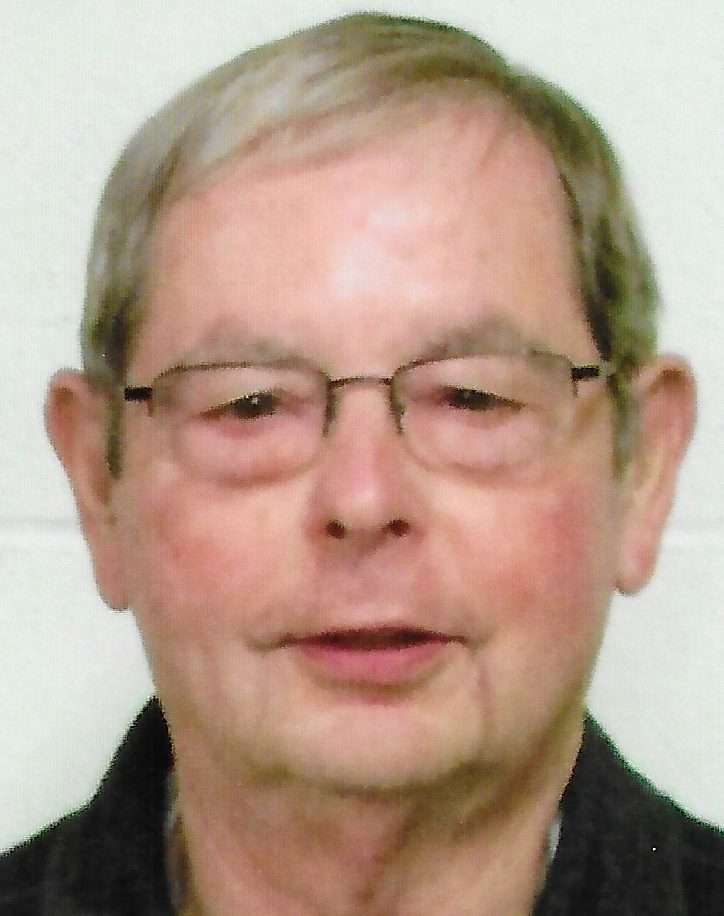 David English, 74, of Bryan, passed away Tuesday, February 15, 2022, at Community Health Professionals Inpatient Hospice Center, Defiance, with his family at his bedside.

He was a 1966 graduate of Fairview High School. Dave was an Army veteran, serving in Germany during the Vietnam Era.

After he retired, he was self-employed, painting and wallpapering as well as working for Mantel Home Health.

He was an active member of Calvary United Methodist Church, Williams Center, 35-year member of the National Oldsmobile Club, and on the Zoning Board of Appeals for Center Township.

Dave was a former member of the Northwest Ohio Toy Tractor Club. He had a heart for others and volunteer at Ace Equestrian Physical Therapy leading to his nomination and was honored as one of the Volunteers of the Year in Defiance County.

In his free time, Dave enjoyed wood working, taking his projects to craft shows with his wife, collecting toy tractors and model cars. He especially enjoyed working outdoors and spending time at his property.

Surviving is his wife Deanna of Bryan; daughter, Dana (James) Jackson of Bryan; two grandchildren, Connor Wheeler and Brooke (Wyatt) Robinson; great-granddaughter, Amelia Robinson. He was blessed with many friends that seemed like family.