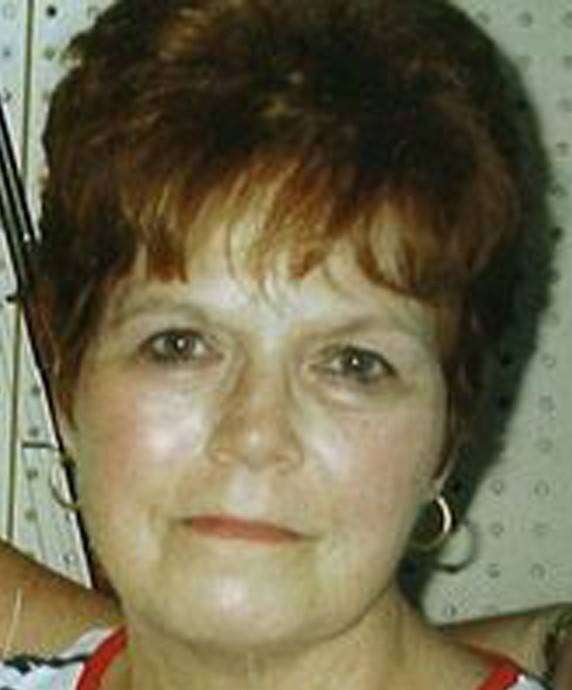 Deanna Faye Childress, age 78, of Bryan, Ohio, passed away on Sunday, February 9, 2020, at SKLD Healthcare in Bryan, Ohio, surrounded by her family, after an extended illness.

Mrs. Childress was an employee of Edgerton Metal Products in Edgerton, Ohio, for many years working in quality control until the closing of the plant.

Deanna Faye Childress was born on February 9, 1941, in Defiance, Ohio, the daughter of Harold and Francis (Lantz) Bowers. She married Sidney “Sid” Childress on November 17, 1964, in Grundy, Virginia, and he survives.

Surviving in addition to her husband are one son, Jeffery Lynn (LeAnn) Childress, and one daughter, Kimberly (Rick) Showalter, both of Edgerton, Ohio; five grandchildren; one sister, Eloise Walter, of Las Vegas, Nevada; three brothers, Brad (Karin) Bowers, of Bryan, Larry (Rita) Bowers, of Hamilton, Indiana, and Clark (Lauren) Bowers, of Meridian, Idaho; and a half brother, Jerry Eitniear, of Phoenix, Arizona. She was preceded in death by her parents, a sister, Kay Dabrowski, and a brother, Eric Bowers.

A memorial service celebrating Deanna’s life will be held later in the spring.