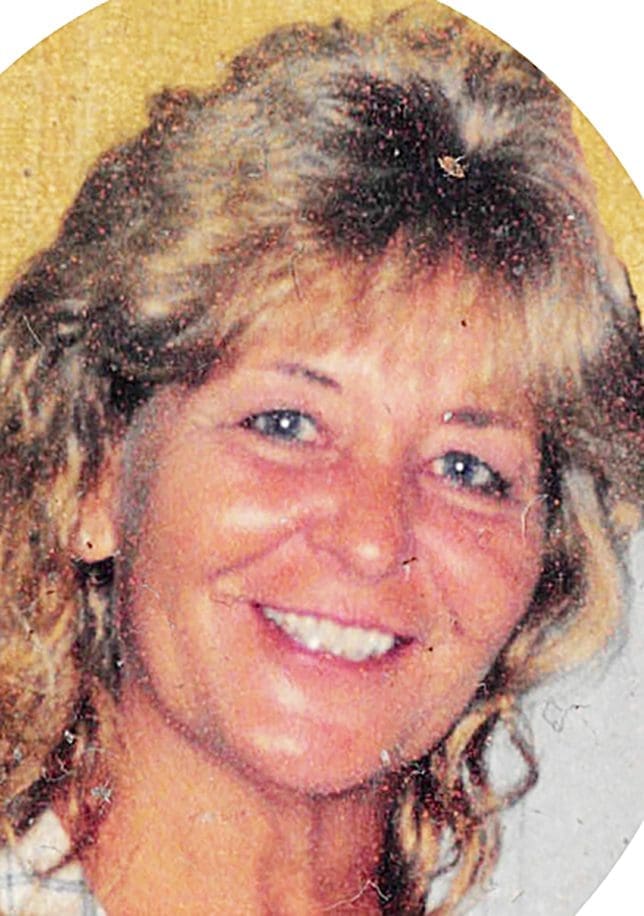 Dee graduated from North Central High School.  In 1964 she married Jon L. Lantz in Montpelier and he survives.

Dee was primarily a homemaker who dearly loved her family and friends.

She worked for Bell Engineering in Bryan, Thermogas in Montpelier and eventually retired after serving as the Bridgewater Township Clerk for many years.

Dee loved her Cleveland Indians, was a big fan of Garth Brooks and was a devote supporter of the Ohio State Buckeyes.

A celebration of life service will be held at a later date. Dee will be laid to rest at Gardner Cemetery in Bridgewater Township.