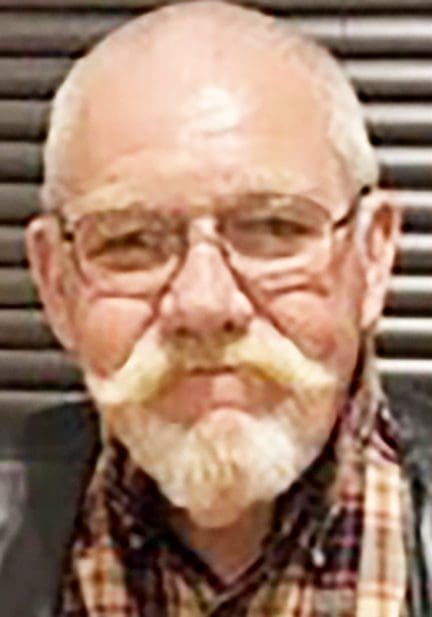 Lannie D. Wright, age 80, of Edgerton, Ohio, passed away at 5:45 P.M. on Thursday, December 29, 2022, at Community Hospitals and Wellness Centers in Montpelier, Ohio, after a brief illness, with his family at his side.

Mr. Wright was a 1960 graduate of Lake Worth High School in Lake Worth, Florida.

Throughout his work career he had been employed as an industrial engineer by The Aro Corporation and Bryan Custom Plastics, both in Bryan, Ohio.

He would then go on to work with Williams County EMS, serving as assistant chief from 1979-1991.

Lannie enjoyed working in his wood shop making unique items and was an accomplished craftsman. In addition to his family first responders were always in his heart.

He was also preceded in death by his parents and one brother, Kenneth Wright, in 1994.

In keeping with Lannie’s wishes, there will be no visitation and private Masonic services will be held. Interment will be in Maple Grove Cemetery, Edgerton.