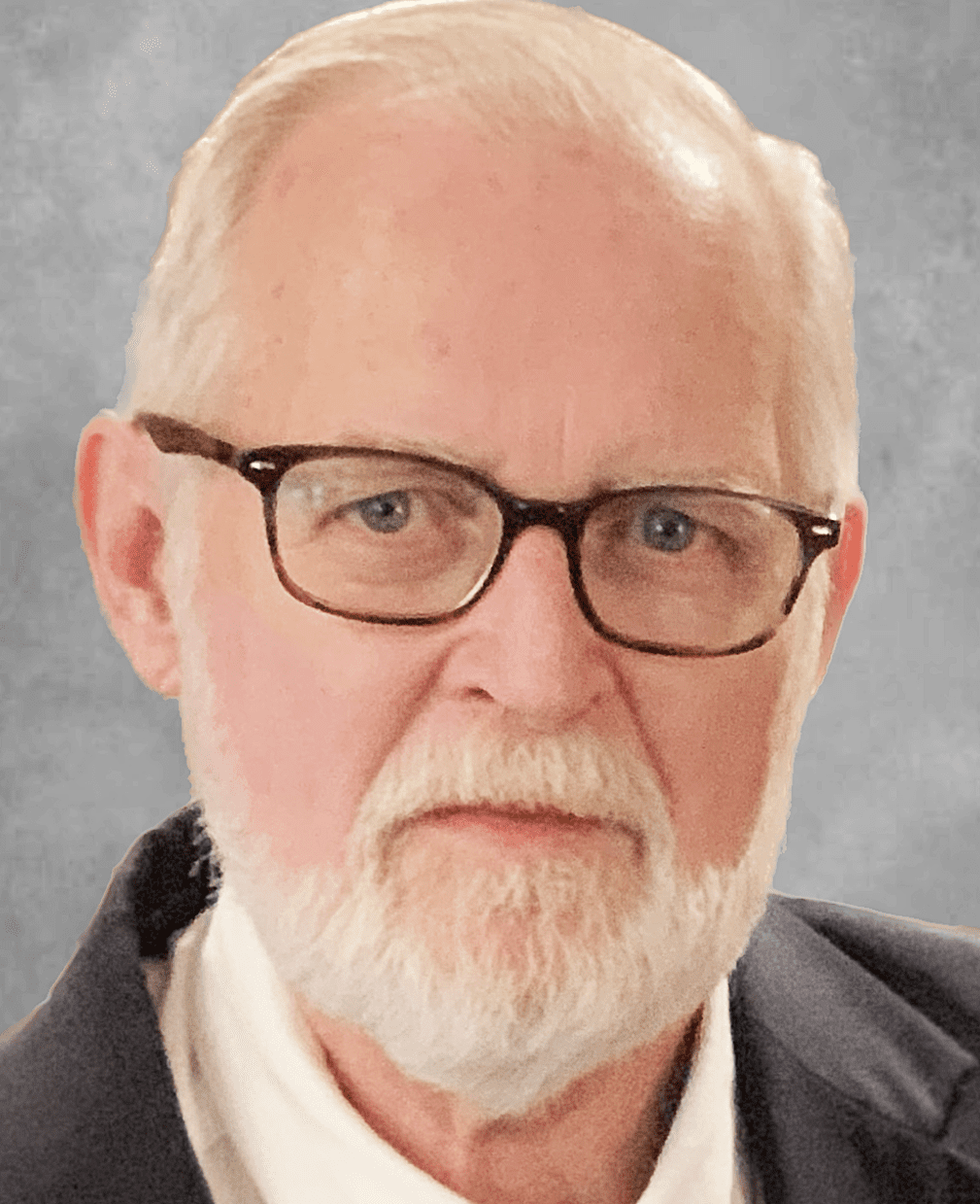 He was a 1964 graduate of Spencerville High School then attended Bowling Green State University, studying Comprehensive Social Sciences and obtained a bachelor’s degree in 1969.

Dwight continued his education at United Theological Seminary in Dayton, Ohio and received his Master of Divinity in 1981.

Supporting him in his ministry was his wife, Judy Davis Bowers until she preceded him in death in 1992.

Dwight met Sandy Burbacher and they were united in marriage on September 25, 1993.

Dwight and Sandy raised their children in Bryan, Ohio while he served as the pastor at Wesley United Methodist Church (1998-2012).

Dwight then served as the Assistant District Superintendent of the Northwest Plains District in the West Ohio Conference of the United Methodist Church (2012-2014).

In 2017, Dwight was appointed to the Farmer and Ney United Methodist Churches, where he faithfully served until health issues lead to his retirement in April 2022.

He devoted his life to serving the Lord and loving people in the churches and communities he lived in.

In recent years, he had a passion for mentoring incoming pastors. Dwight was an active member of the Bryan Rotary Club and Rotary International where he served as a Polio Ambassador.

Dwight was an avid reader, book collector and historian. He enjoyed visiting with his family and friends and when he had free time, he enjoyed woodworking and watching The Ohio State Buckeyes.

Services have been entrusted to Oberlin-Turnbull Funeral Home, Bryan, Ohio.

In lieu of flowers, the family requests memorial contributions be made to the Rotary Foundation Polio Fund.  https://my.rotary.org/en/donate