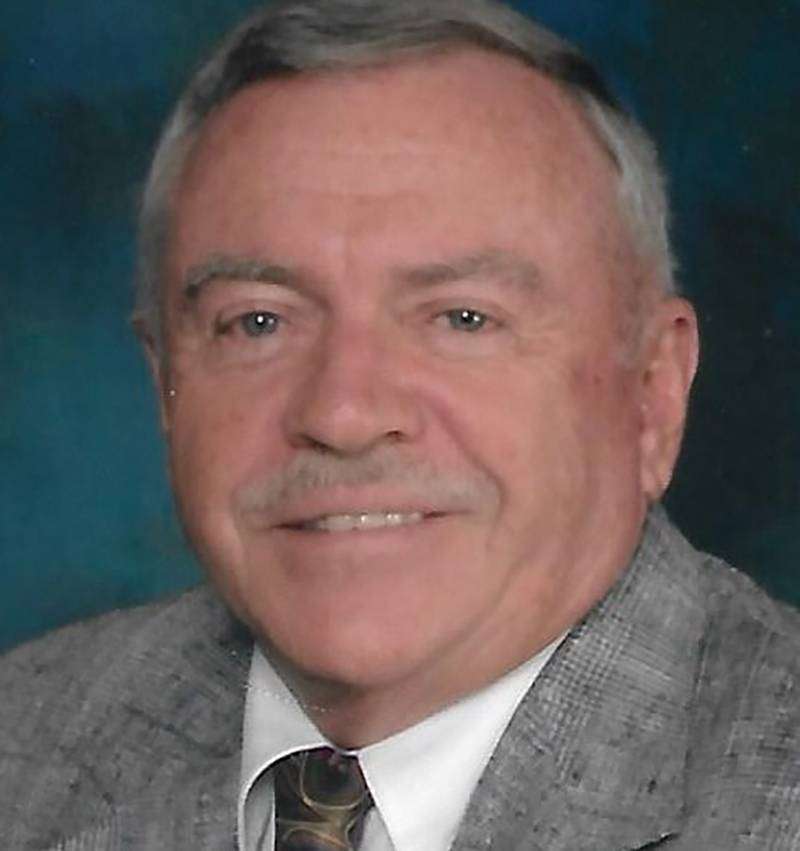 He was born at his family’s home in Tedrow, OH on April 29, 1938 to the late Alvy Tanner and Hazel (Pfund) Tanner.

Delmer graduated from Pettisville High School and soon after entered the United States Air Force. He married Ruthann Borton on June 24, 1956 and together were blessed with three children, Maryann, Sherryann and Wesley.

Later he married Constance Crane who survives and remained good friends even after their divorce.

Delmer worked for the Wauseon Water Department from 1961–1968 and later served as superintendent for Kentucky American Water from 1968-1986.

After retiring he started his own painting business known as “Tanner Painting”.  He also worked in construction with Pete Sideropolis Home Construction in Lexington, KY.

While in Lakeland, FL he often sold beer at the Tigers Spring Camp and formed friendships with many. Delmer was a volunteer fireman with the Wauseon Fire Department from 1961-1968 and was a member of the F&A.M Kathleen Lodge #338 in Lakeland, Florida from 2008 – Present; with his passion in the Masons being with the North Lakeland Legends Amateur Football League helping under privileged children.

Delmer enjoyed golfing and being outdoors; but his fondest hobby was yard work and keeping a well manicured lawn, often best in the neighborhood.

He was preceded in death by his brother, DeArle L. Tanner in 2019 and grand baby, Erin Lee Reimund in 1985.

In lieu of flowers, those planning an expression of sympathy are asked to consider memorial contributions to the North Lakeland Legends Amateur Football League c/o NLVFL, P.O Box 621, Kathleen FL 33849 or the Fireman’s Memorial Wauseon Cemetery care of any Huntington Bank.

Arrangements are entrusted to Barnes Funeral Chapel, 5825 St. Hwy. 109, Delta.  Online condolences may be sent to the family through our website at www.barnesfuneralchapel.com.