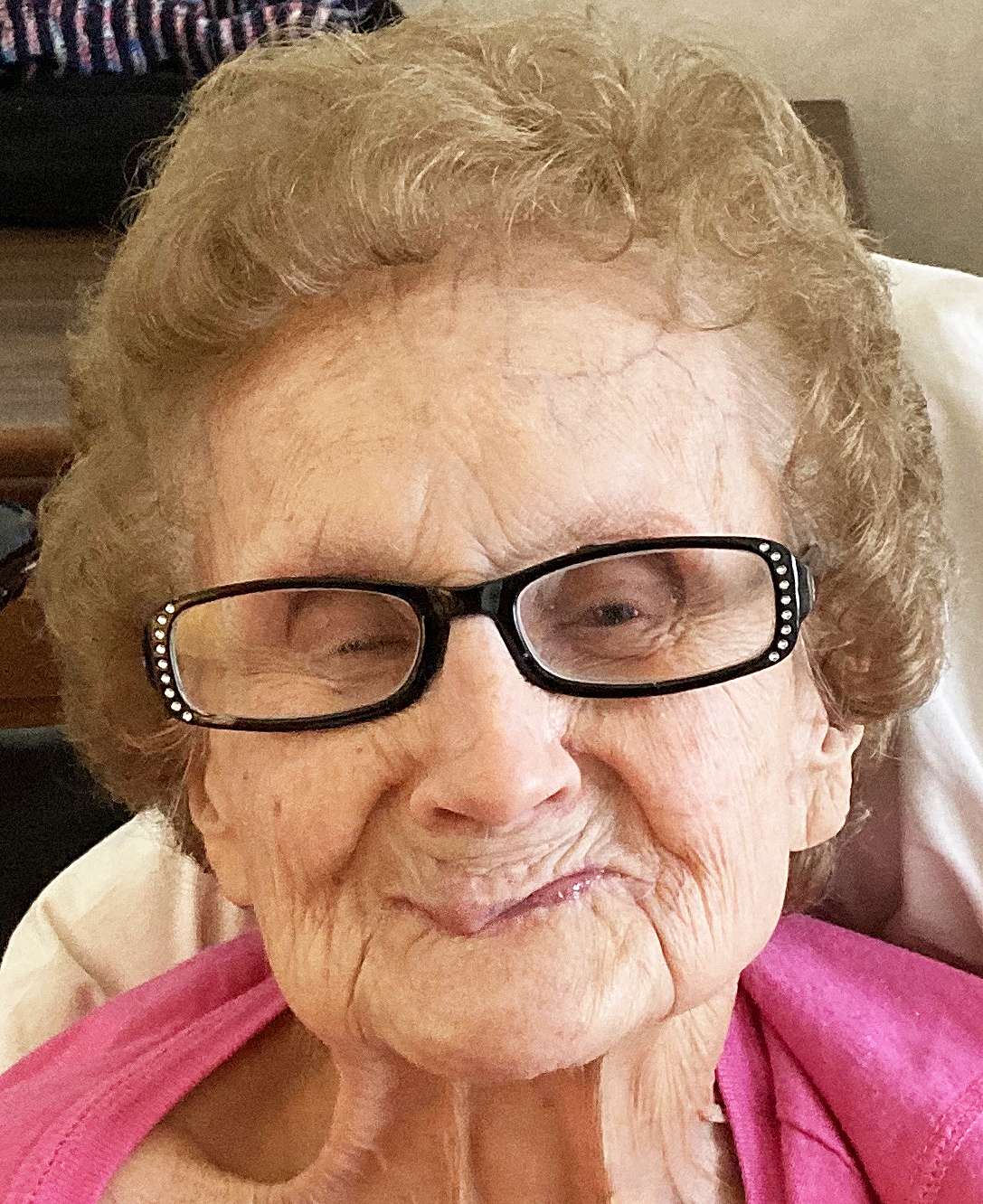 Delores M. Valentine, age 93, of Wauseon, passed away on Friday, May 6, 2022 at Kingston of Perrysburg. Prior to her retirement she had worked as a secretary for the Jeep Corporation for 30 years.

Delores was born in Detroit, Michigan on December 13, 1928, the daughter of Howard and Goldie (Southwell) Leonard.

On May 23, 1948 she married Dale L. Valentine, and he preceded her in death in 2000. She was a member of the Kingdom’s Hall of Jehovah’s Witnesses, near Morenci, Michigan.

Surviving is one daughter, Janice A. Stauffer of Perrysburg; two sons, Gary L. Valentine and Kevin D. Valentine, both of Wauseon. She is also survived by five grandchildren and four great-grandchildren.

She was preceded in death by her parents and three brothers, David, Wayne and Ron Leonard.

Funeral services will be private and burial will be in the Ottokee Cemetery, near Wauseon.