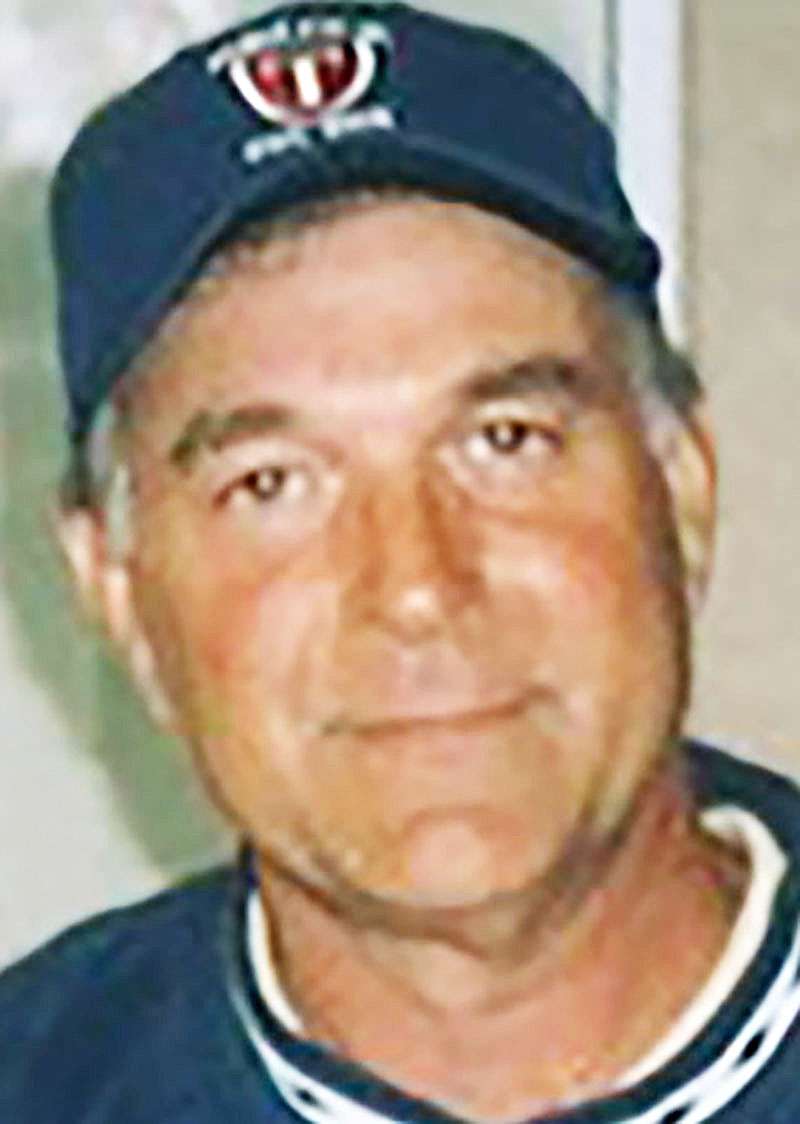 Dennis Paul Stark, age 66, of Edgerton, Ohio, passed away at 7:30 P.M. on Wednesday, May 4, 2022, at Community Health Professionals Inpatient Hospice, near Defiance, Ohio, after an extended illness.

Dennis was a 1974 graduate of Edgerton High School and a graduate of The Ohio State University.

Throughout the years he had worked in sales for Orlando Magic and selling times shares in Florida and was also a general contractor in Florida.

He enjoyed playing golf and was a fan of The Ohio State Buckeyes.

Survivors include his mother, Betty Stark, of Edgerton; one brother, Thomas (Carol) Stark, of Lockport, Illinois; two sisters, Donna (Doug) Wilson, of Edgerton, and Laurie (Nick) Seibert, of Bryan, Ohio; his brother-in-law, Don Stewart; Brandon Street, who was like a son to him; and numerous nephews and nieces.

He was preceded in death by his father, Dale; one brother, Daniel Stark; and one sister, Linda Stewart.