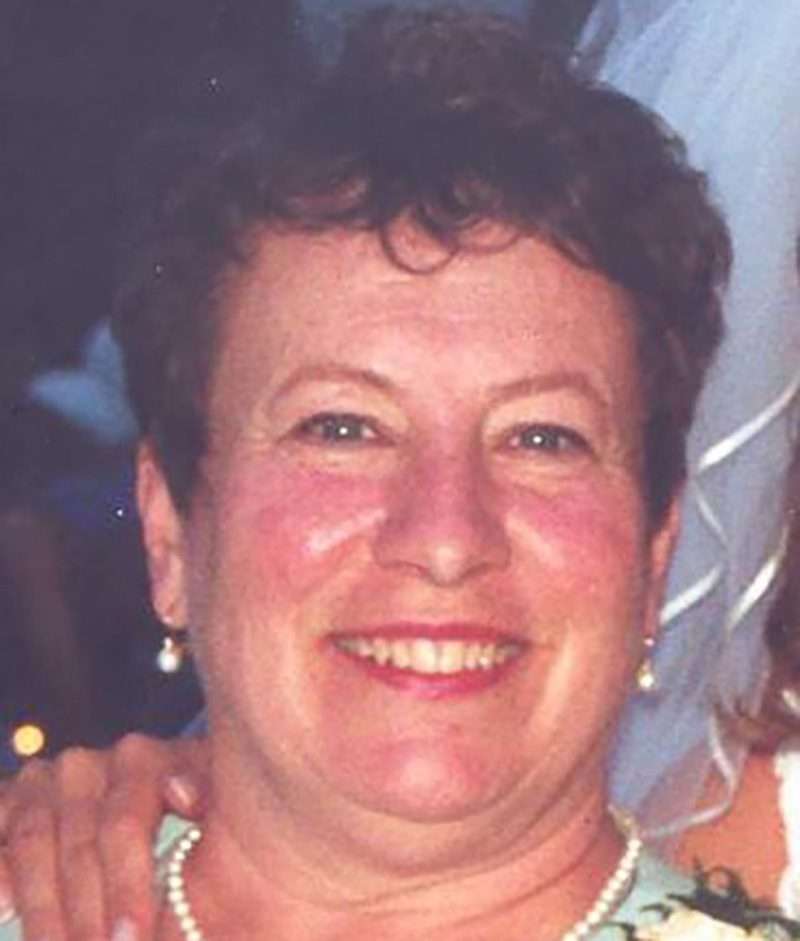 Diane Marie (Stewart) Wilt, 72, of Archbold, OH, peacefully went home to be with Jesus on Sunday, January 16, at her home. She was surrounded by her family.

Diane is survived by her husband of 51 years, Charles Stephen Wilt (Steve) and her children: Mindi Leatherman and husband, Dereck; Chad Wilt and wife, Megan; Brittany Emery and husband Cassidy; as well as her grandchildren: Wade, Benjamin, and Zachary Leatherman; Cooper, Maddox, and Charlotte Wilt; her brother Randy Stewart; and her sister Linda Williams.

Faith and family were the heart of her home.  Being a devoted wife and godly mother was of utmost importance to her.

She rarely missed a game, activity, or event in which her children participated. Diane had a humble, caring, and quiet faith where she taught her children by actions.

One of her favorite things to do was to bless others without them knowing it was her. She was known to tell her family, “When no one knows who did this, God gets the glory instead of us.”

She was full of intuition and wisdom, carefully choosing times to give guidance and instruction. Diane was fondly known as “Nonnie” to her grandchildren, a nickname her oldest grandson gave her as a toddler.

Nonnie loved to spend time with her grandchildren swimming in the pool, listening to them play music, and always had something in the “Kids Treats” jar on her counter and ice cream bars in the freezer for them.

She loved to laugh, and her laughter was contagious.  She loved cooking, planning family summer vacations (which included two coast to coast trips), cross-stitching, and going to the beach.

Diane was a Registered Nurse (B.S.N.) for 41 years who specialized in Labor and Delivery and Nursery for 17 years. In addition, she served in Nursing Administration for her last 15 years which included both hospital and hospice. She also worked in intensive care, coronary care, and home health.

She was a devoted coach’s wife to husband, Steve, who coached football at the high school and collegiate level. This included living in six states at seven universities.

Diane never missed a game in their first 39 seasons, and the first game she missed was due to her daughter’s knee surgery.

She traveled to attend games along the East Coast from New York to Georgia, throughout the Midwest, to California, and internationally to Europe to support her coach.

Most of these trips included one or both of her daughters in the car singing oldies on the radio. She coached her son, the ball boy, from the stands and cheered for him all the way through his college playing days.

As he became a college coach himself, she faithfully watched his games on tv every Saturday and cherished the games she was able to attend in person.

Diane hosted countless football players at her home as well as other college students over the years. She was a second “mom” to many of the players. This even included tutoring a few players along the way.

Diane was a superfan and very knowledgeable about the game of football which led her to make a few play call suggestions of her own.

A Celebration of Life service is graciously being hosted by West Clinton Mennonite Church, 18029 County Road C, Wauseon, OH, 43567, on Saturday, January 29, at 2:00pm, with Pastor John Horning officiating.  Friends will be received one hour previous to the service at 1:00pm, and a light meal will follow the service and provide another time of fellowship with the family.

Memorials may be made to Calvary Church in Maumee, OH (toledocalvary.org) or to CPC Women’s Health Resource (cpcnwo.org).