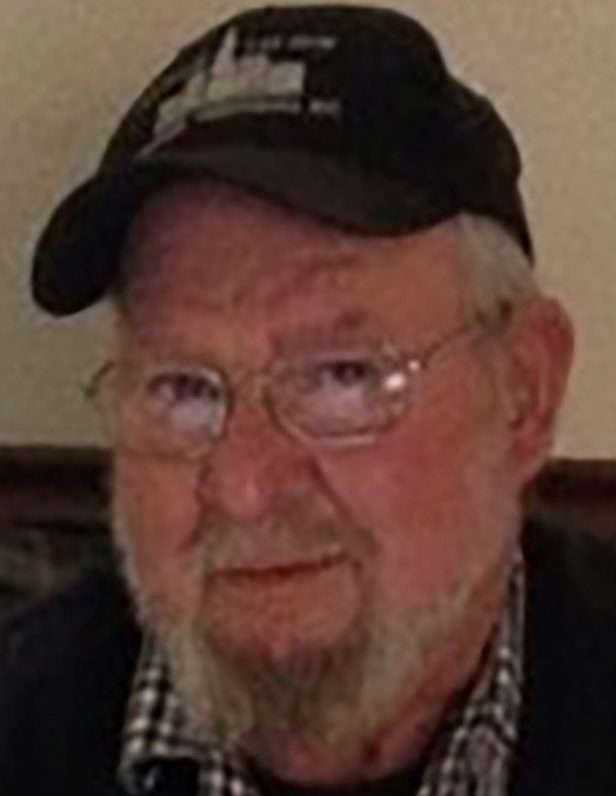 He was a truck driver for ITT Higbie and was a member of the Montpelier Eagles #2246. Doctor enjoyed fishing, working construction, riding motorcycles, drinking beer, camping and playing cards.

He was preceded in death by his parents; a sister, Nancy (J.D.) Hawkins; a daughter, Donna Callaway; and his wife, Linda.

A celebration of Doctor’s life will be held a later date. His services have been entrusted to Krill Funeral Service, 860 West Mulberry Street, Bryan, Ohio.

Memorials are requested to the family for expenses.