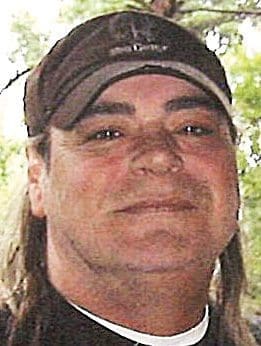 Donald was a US Army veteran. He loved fishing, playing poker and having fun with friends.

Donald L. Ailiff was born on October 30, 1958, in Tampa, Florida, the son of Wayne and Emma (Crabtree) Ailiff.

He was preceded in death by his parents; son, Nelson Ailiff; brother, Wayne “Pete” Ailiff and sisters, Patty Bush and Pamela Greiser.