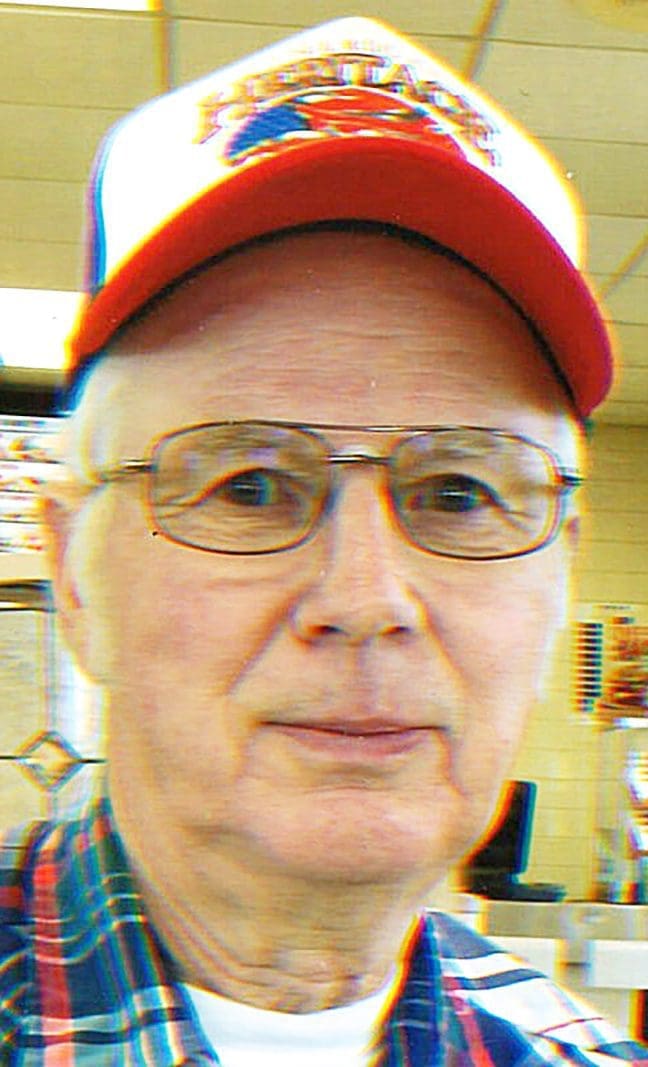 Richard Lee Kepler, age 81, of Bryan, Ohio passed from this life peacefully at his home on January 6, 2023, following the effects of a long illness.

He was born on February 1, 1941, the son of the late Chester and Mildred (Nihart) Kepler.

He graduated from Edgerton high School in 1959. Richard looked forward to retiring in 2005 from GTE/Verizon with 35 years of service, but could always work in a story about work with fondness.

He married Sharon (Kadesch) on October 5, 1963 in Paulding, Ohio.  She was the love of his life and remained by his side until his passing.

They spent over 59 memorable years together.  He was a wise and kind man and had an amazing quick wit.

Richard was a hard worker, holding down a full-time and part-time job for many years.

Some of his pleasures were giving tips in two dollar bills and one dollar coins to see the puzzlement on the recipient’s face, observing cloud formations and sunsets.

“Red sky at night, sailor’s delight”. A couple of his highlights were experiencing white water rafting and para-gliding.

After retirement, he enjoyed tinkering on his collection of Farmall Tractors.  He could fix or repurpose almost anything.

Richard appreciated his wife’s flowers on the table and a warm cherry pie- even though he found a pit or two.

Surviving in addition to his wife, Sharon is his son, Brian and his wife, Sandra Kepler; son-in-law, Jeffrey Huet; grandchildren, Nathan Huet and Shelby Huet.

He was preceded in death by his daughter, Sharolee Huet in 2018 and siblings, Helen Forbes, Mary Alice Myers and William Kepler.

One of his favorite quotes was “That’s my story and I’m sticking to it!”

To honor his life, be kind to others and take a moment to pay respects at the Maple Grove Cemetery, Edgerton, Ohio. Arrangements have been entrusted to Krill Funeral Service, Bryan, Ohio.

Those planning an expression of sympathy are asked to consider memorial contributions to the Pulmonary Fibrosis Foundation, 230 East Ohio Street, Suite 500, Chicago, IL 60611.