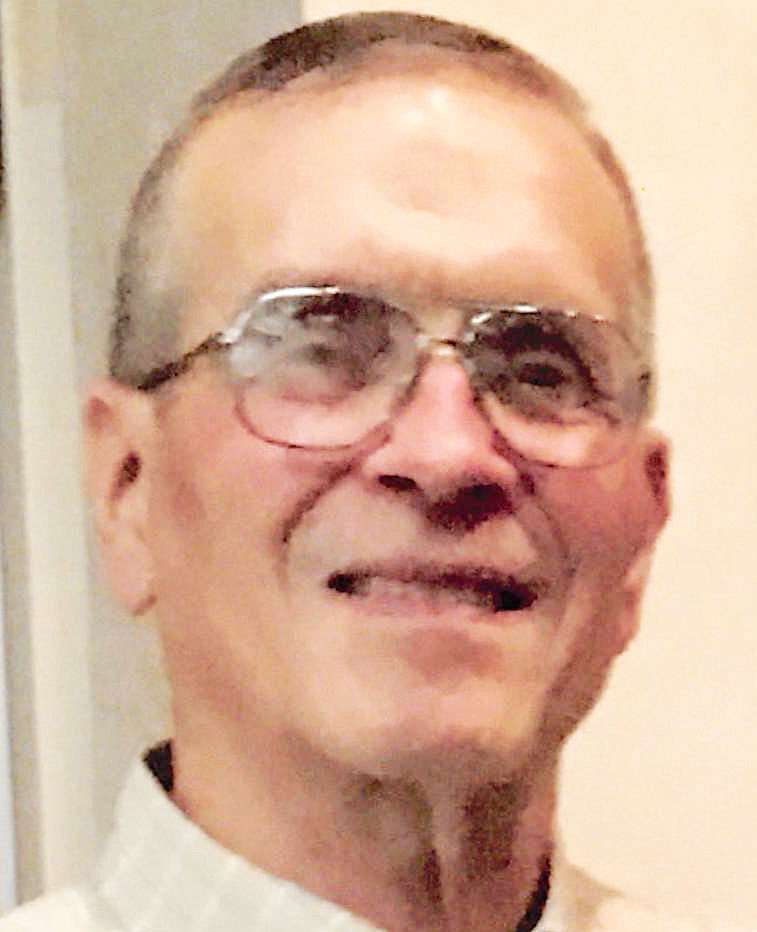 Donald later graduated from Chesterfield High School in 1964. Donald worked for ITT Industries for 44 years as a fixture builder.

He later returned to school to obtain his electrical maintenance certificate in 2001. On August 3, 1974, Donald married Ardyth Warncke, who survives.

The inaugural ATV Ride for each grandchild was a special event. Together, Donald and Ardyth attended St. Luke Lutheran Church, where he served as deacon for many years.

He also served on board of education and was the financial secretary for the church. His greatest joy was watching his children and grandchildren’s sporting events and musical programs.

He was preceded in death by his parents and sister, Janet Gunn.

Visitation for Donald will take place on Sunday, May 15, 2022, at the Edgar-Grisier Funeral Home in Wauseon from 2pm – 7pm. A funeral service for Donald will take place on Monday, May 16, 2022, at the St. Luke Lutheran Church at 11am, with Pastor Chris Sigmon officiating. Burial will follow at the St. Luke Lutheran Cemetery, where military honors will be rendered by the Fulton County Honor Guard.

In lieu of flowers, the family asks that memorial contributions be made to the St. Luke Lutheran Church in memory of Donald.

Online condolences may be offered to the family at www.grisierfh.com. The Edgar-Grisier Funeral Home of Wauseon is honored to serve the Gearig family.