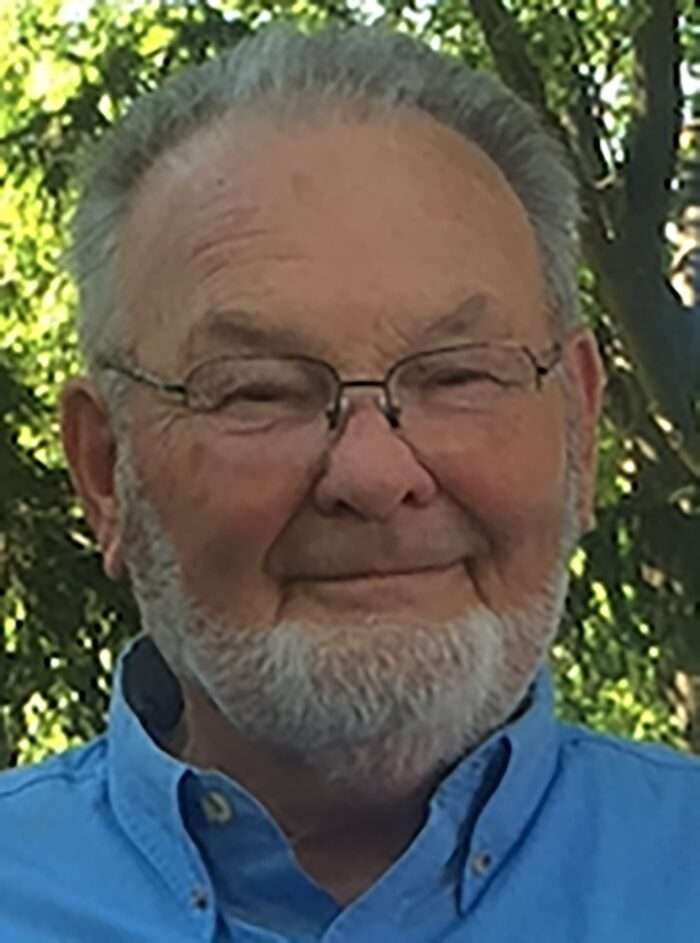 Don retired from Monroe County Community College where he worked as an Associate Professor of Business Math and Accounting.

Also surviving are best friend and brother-in-law, Roger Short of Stryker, Ohio and longtime friend and neighbor Ned Short. The family would like to thank Bobbi Schlosser and her family for their care and support.

There will be a visitation at the United Brethren Church in Stryker, on Saturday, December 18, 2021, from 11-1 p.m., a memorial service at 1 p.m., with Pastor Nick Woodall, officiating. A luncheon will immediately follow. Interment will be in the French Cemetery.

The family requests that memorial contributions be given to the Stryker Athletic Boosters.