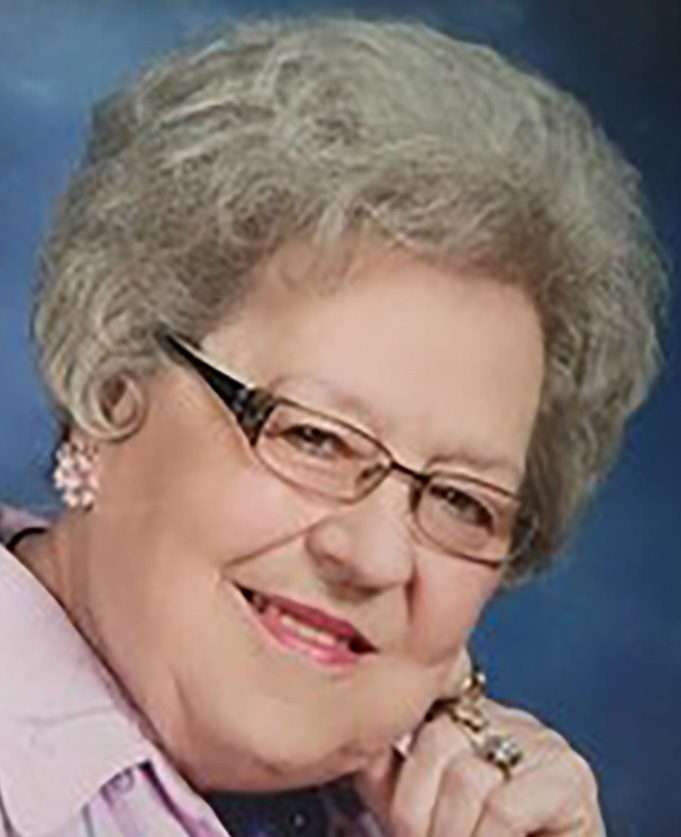 Mrs. Bigger was employed by The Bryan Times for more than twenty years. She was a member of St. Mary Catholic Church in Edgerton, Ohio, and enjoyed going to the Montpelier Senior Center, putting puzzles together, and playing cards.

She especially enjoyed the time spent with family, her grandchildren, and her great-grandchildren.

She was preceded in death by three brothers, Clarence, Edward and Oscar; and one sister, Carol Jean Cribbs.