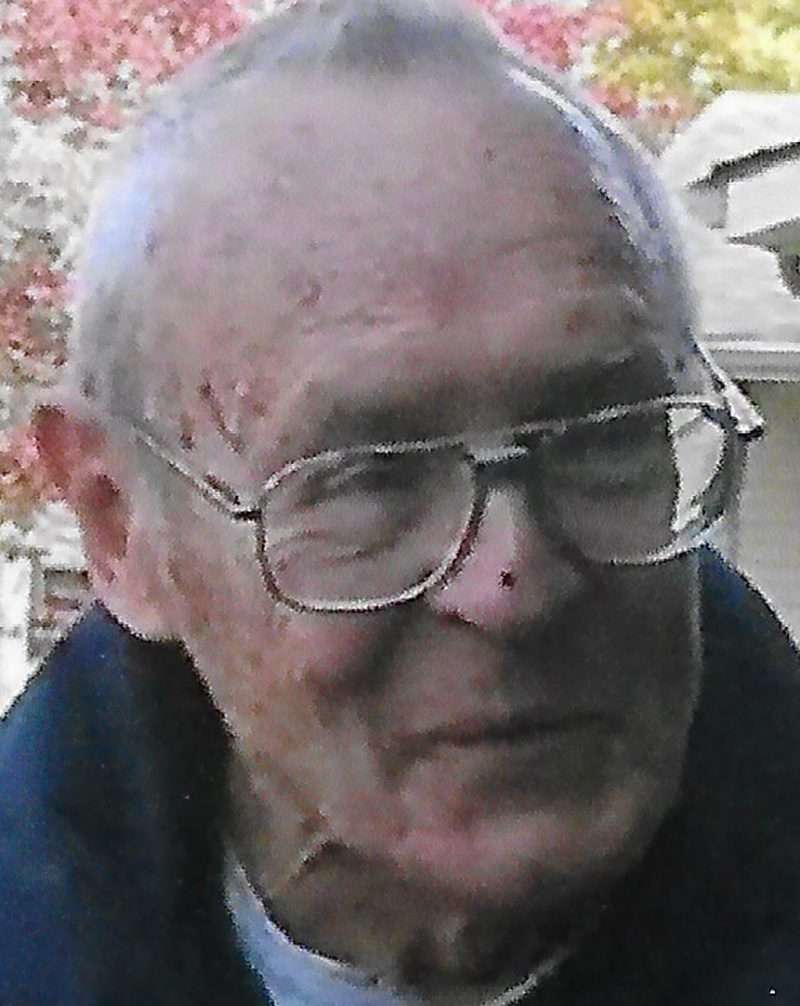 Keith L. Baerlin, 97, of Bryan, Ohio, passed away Saturday, December 4, 2021, at The Laurels of Defiance. Keith was born November 7, 1924, in Kunkle, Ohio, the son of the late Lewis and Florence (Holstein) Baerlin.

Keith was a 1942 graduate of Kunkle High School. He was an Air Force Veteran, serving during World War II. Keith married Margaret Streight on February 14, 1947, and she preceded him in death on June 13, 2001.

Keith was an Accountant for Northwest Electric for 36 years, retiring in 1992. He was also a self-employed tax preparer.

In his free time, Keith enjoyed square dancing, watching WWE Wrestling, and NASCAR. He also enjoyed traveling domestically and internationally, and was able to visit all states, except for Alaska.

In lieu of flowers, the family has requested that those planning an expression of sympathy are asked to consider memorial contributions be made to Bryan First Church of Christ, or to the Williams County Veterans Memorial.