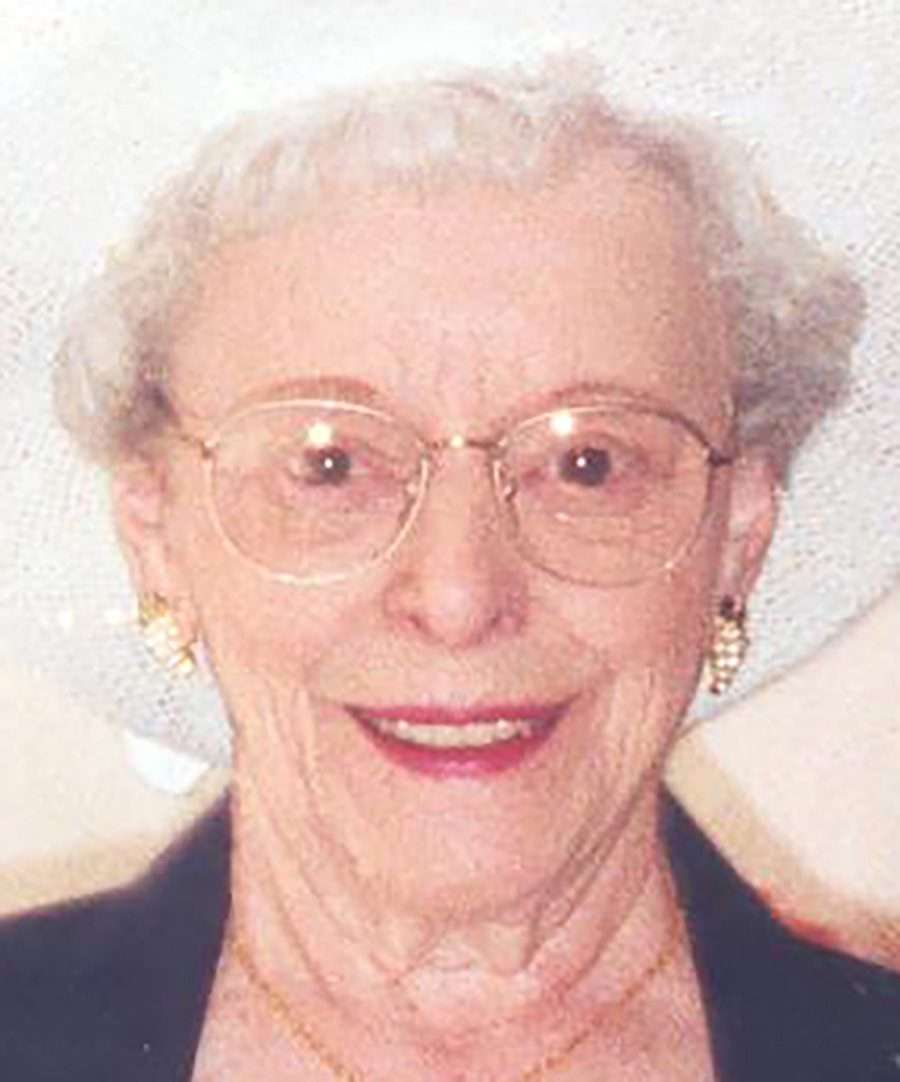 Dorothy M. Huner, 101, formerly of Lake Seneca, passed away January 1, 2022 at Fairlawn Haven in Archbold, where she recently resided.

She was born September 7, 1920 in Archbold to Henry and Lily (Nofzinger) Yedica. Dorothy graduated from Archbold and went on to become an LPN, working at Wauseon Hospital in the nursery for 25 years.

She always said they were “Her” babies. She was grounded in faith, attending St. Martin’s Lutheran Church in Archbold, where she was a pre-school teacher, served on many aid groups and Bible School.

She was preceded in death by her husbands, Lewis and Henry; daughter, Mary Louise; granddaughter, Laurette; 4 sisters; 2 brothers; and a step-son, Dennis.

Dorothy was known for her love of flowers and cats. She was an avid gardener, canned and froze her own produce. She was captain of her bowling team the “Nightengales” for many years.

She donated time to the Lake Seneca Beautification Committee, along with crafts there and in Florida, where she and Henry spent winters.

Services will be held on Friday, January 7, at 10 AM at St. Martin’s Lutheran Church, with interment to follow in the Archbold Cemetery. Friends may call on Thursday, January 6, from 5-8 PM at the church.

The family suggests that memorials be given to St. Martin’s Lutheran Church or Junior Choral Society.

Short Funeral Home in Archbold has been entrusted with the arrangements. www.ShortFuneralHome.com