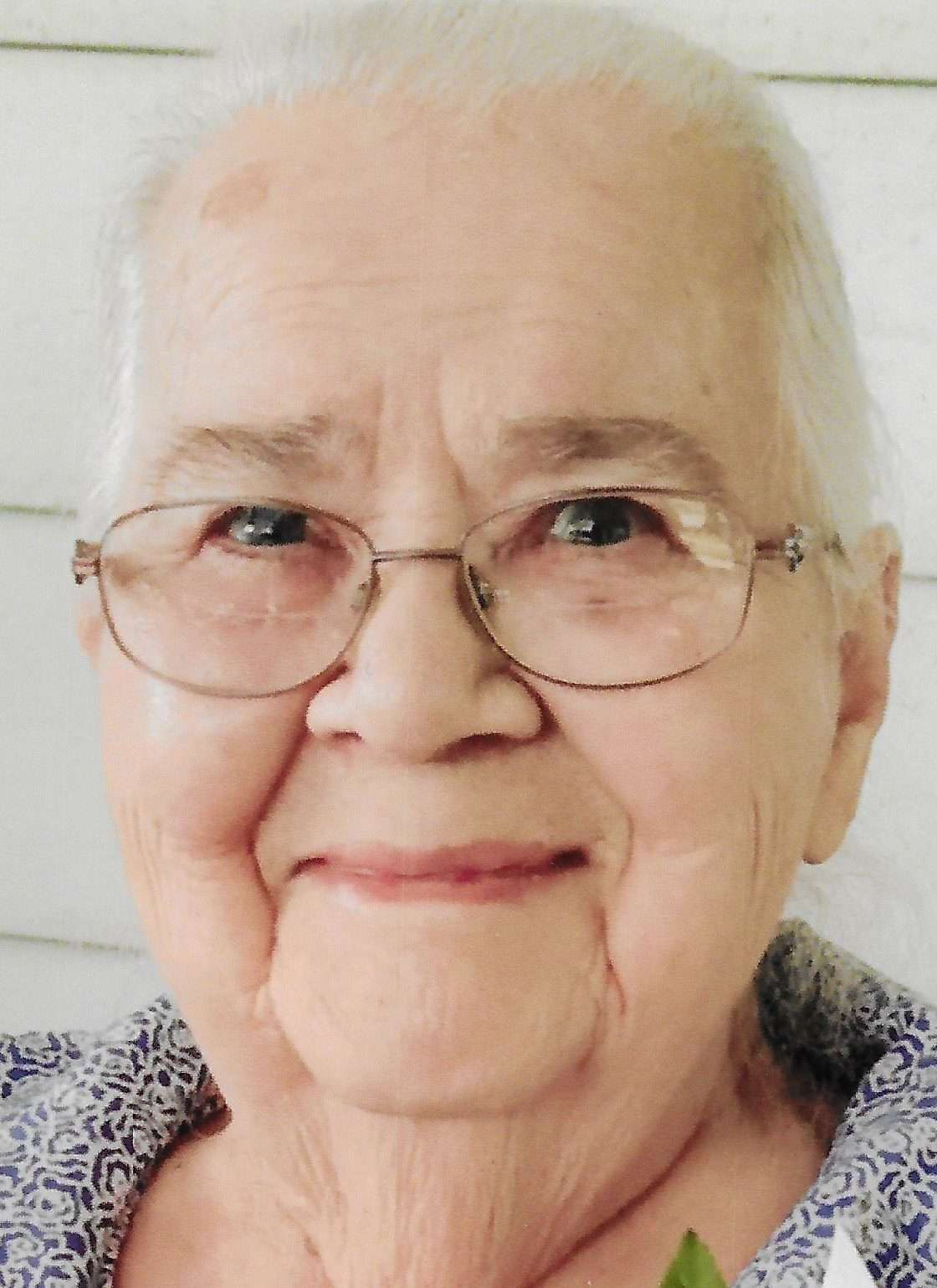 A devoted wife and mother, Ruby had previously worked as a cook in a restaurant. She provided childcare for many families over the years.

Ruby was an excellent seamstress, creating clothing for many others. She also enjoyed quilting, baking, being known for her pies, traveling, taking pictures and collecting interesting rocks.

She was preceded in death by her parents; her husband, Wayne; one daughter, Nadine Morehouse; son-in-law, Jerry Morehouse, and one great-grandson, Anthony.

Those planning an expression of sympathy are asked to consider memorial contributions be made to West Fulton Dunkard Brethren Church, 18354 US Highway 20A, Wauseon, Ohio 43567 or to a charity of the donor’s choice.