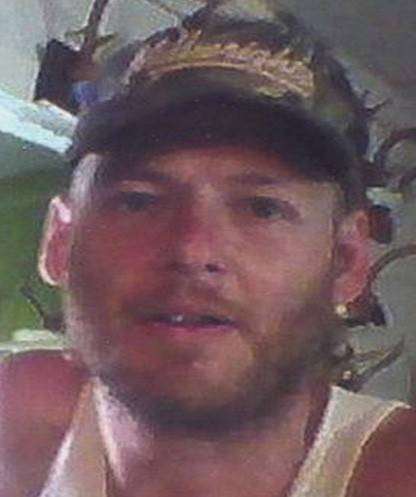 Ed Good, 46, passed away Thursday, Nov. 7, at his home in Hickman, Tennessee. Ed was born in Hillsdale County on April 25, 1973, the son of Bob and Ruth Good, Stryker, Ohio. He enjoyed camping, fishing and hunting. He attended Stryker High School and was in the Army. He worked as a welder and also did construction work while in Tennessee.

He is survived by his former wife, Patty Reid, and her daughter, Lauren; one son, Edward Jr., Murfreesboro, Tennessee; two daughters, Cassidy and Josey, Cleveland, Mississippi; one brother, Tim Good, Bryan, Ohio; and his parents, Bob and Ruth Good, Stryker, Ohio. He was preceded in death by both grandparents, Arthur and Alverda Good and Maurice and Wanda Reynolds.

Memorial service for Ed will be at Church of God of Prophecy, Gordonsville, Tennessee, at noon on Saturday. Memorial for Ed will be in Ohio at a later date.