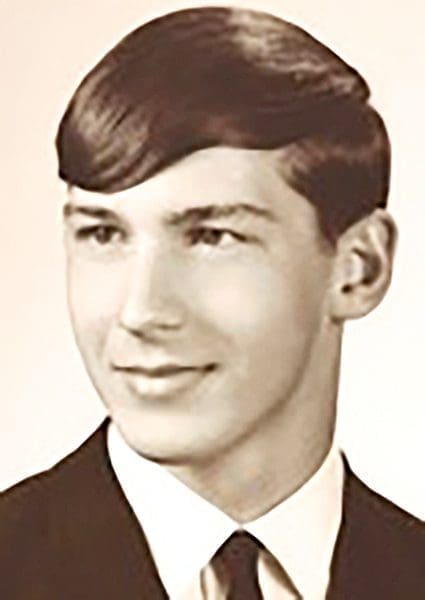 Eddie H. Krill, age 72, of Edgerton, Ohio, passed away at 6:20 A.M. on Saturday, November 27, 2022, at Community Hospitals and Wellness Centers in Bryan, Ohio, after an extended illness.

Ed was a 1968 graduate of Edgerton High School, where he was a standout athlete in basketball and baseball.

For many years he owned and operated Ed Krill Floor Covering and later on worked in maintenance at Bryan Medical Group.

He played on men’s softball leagues for many years, mostly with the Skank’s Bar softball team.

He also enjoyed golf and was an avid Ohio State Buckeye fan.

Eddie H. Krill was born on September 9, 1950, in Defiance, Ohio, the son of Henry Junior and Margaret Jane (Donze) Krill.

He was preceded in death by his parents, Henry Junior (Loretta) Krill and Margaret (Claude) Taylor.

A private family graveside service will be held at a later date in Shiffler Cemetery near Bryan.