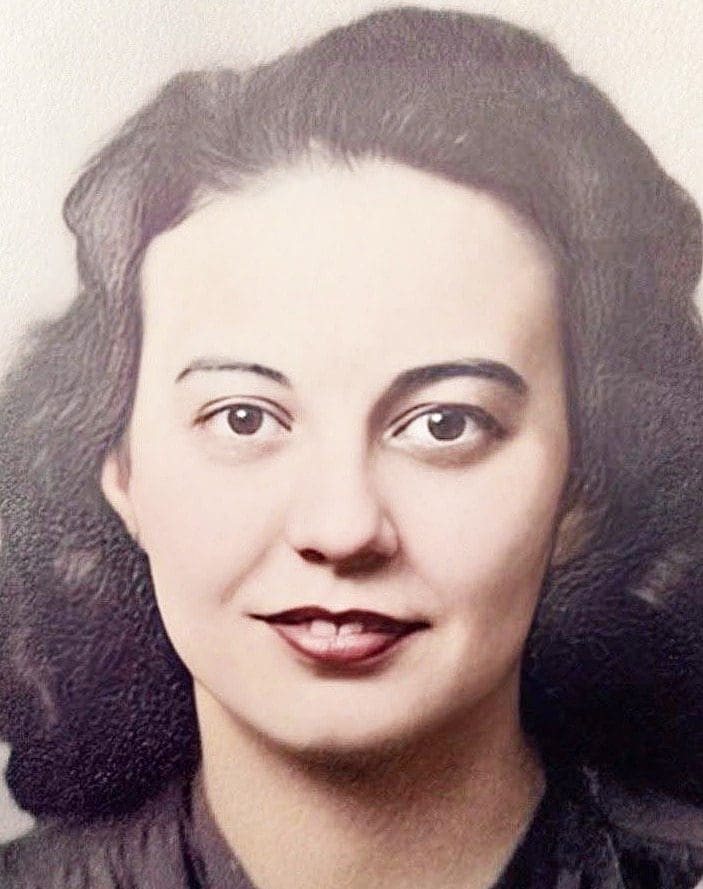 Sis was born August 28, 1926 in Lyons to Harry and Beulah (Fetterman) Tredway.

She graduated from Lyons High School in 1944, and attended medical business school in Elkhart, Indiana, and started out working as a medical transcriptionist for The Toledo Hospital and then moved on to do a year of teaching at Lyons School.

Her dream job, however, was working 45 years for the bank in Lyons. The bank her grandfather assisted in forming.

Banking was her life. She worked her way up the ranks, before retiring as branch manager and assistant Vice President.

Sis was a member of the Lyons Universalist Church.  She was very involved  in the community. Sis knew everybody, and everybody knew Sis.

She served on the Lyons Historical Society, the election board, and was the first treasurer appointed to the Fulton County Fair Foundation.

She was also a 75 year member of the O.E.S. and was a dedicated Detroit Tigers fan as well as an avid card player.

Visitation will be held Saturday, December 17th from 12:00 Noon to 2:00 p.m. at the Lyons First Universalist Church, where services will begin at 2:00 p.m. Interment will follow at Amboy Township Cemetery.

In lieu of flowers donations can be made to The Lyons & Area Historical Society or the Fulton County Fair Foundation.