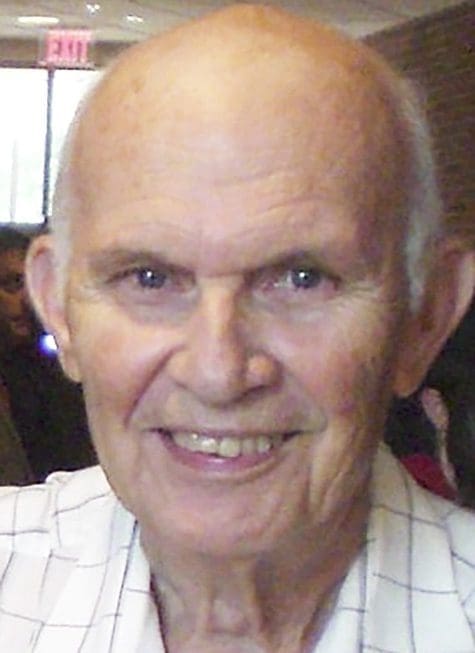 James A. Wilder, 90, of Montpelier, passed away on December 13, 2022 at Evergreen Healthcare in Montpelier.

James graduated from Montpelier High School in 1950 and went on to attend Chicago Institute of Technology.

He honorably served his country in the United States Army during the Korean War.

James worked as a manufacturing engineer for Clevite Elastomers in Angola, IN for more than 20 years.

He also worked as a self-employed carpenter on and off through the years building homes and additions.

James loved his family tremendously. He loved watching his children grow and supporting them through the years.

James enjoyed OSU sports, especially basketball, reading, riding in the car, puzzles and hunting and fishing in his younger years.

He was well versed in computers and technology. James attended Madison Church of God in Pioneer.

He was preceded in death by his parents; sister, Marion Coon; and two brothers, Richard and Lester Wilder.

Memorials can be given to Williams County Relay for Life or Madison Church of God.