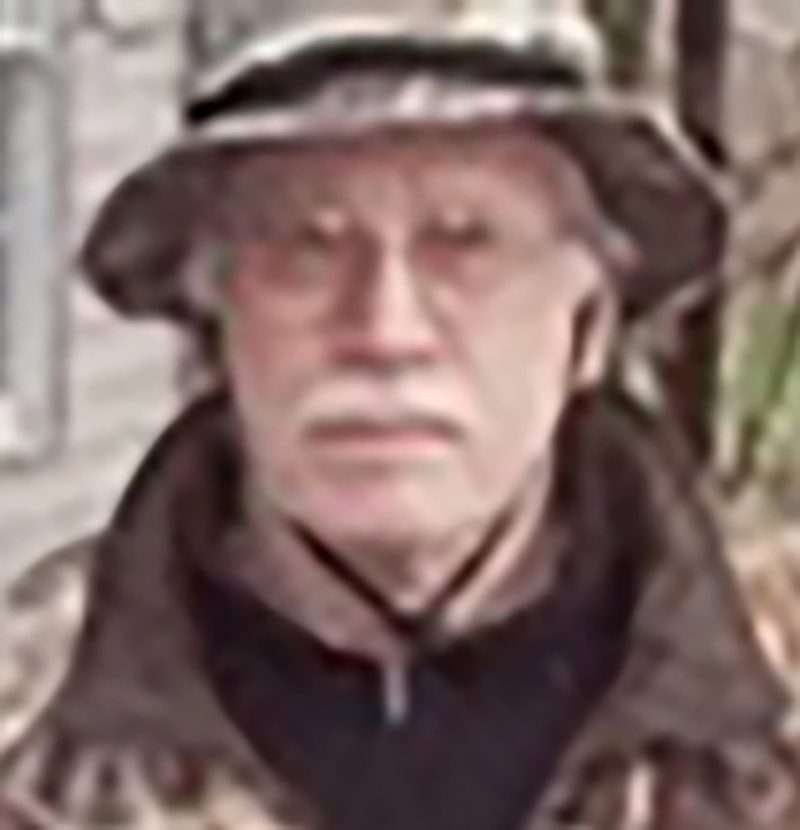 Ernest McKinley Clark, age 83, passed away on November 19, 2021, at his residence in Bryan, Ohio. He was born on January 17, 1938, in Delphos, Ohio, to Lillian Viola Dunifon and Melvin Louis Clark, who preceded him in death.

He was a widower for 33 years, having lost his wife, Nancy Lou LaMade, on April 20, 1988, after an extended battle with multiple sclerosis.

Ernie served in the engineering division of the U.S. Navy from 1956 to 1959. Afterward, he attended advanced welding school in San Diego, California, where he then worked for National Steel and Ship Building Company.

Ernie, Nancy, and their three children moved to Bryan, Ohio, where Ernie began work as a pipefitter-code welder at Swetnam Pipeline that subsequently became Brust Pipeline Construction. He remained there until his retirement in 1998.

Ernie had numerous hobbies, but hunting, be it with bow and arrow, muzzleloader, or rifle, remained a consistent pastime throughout his lifetime.

Of all the medals he won (and there were many), he was most proud of his first place win among the 150 competitors in the senior aggregate division at the NMLRA International Competition at Friendship, Indiana, in 2002. Through his hobbies, Ernie made many lifelong friends.

He was preceded in death by his sister, Becky Lynn McCauley, and a brother, Melvin Eugene Clark.

A social gathering celebrating the life of Ernie will be held on Wednesday, December 1, 2021, from 5:00-7:00 P.M. in the Krill Funeral Home, Bryan, Ohio. Private interment will take place at Fountain Grove Cemetery, Bryan, Ohio.

Memorials are requested to the American Heart Association.

To send a flower arrangement or to plant trees in memory of Ernest M. Clark, please click here to visit our Sympathy Store.