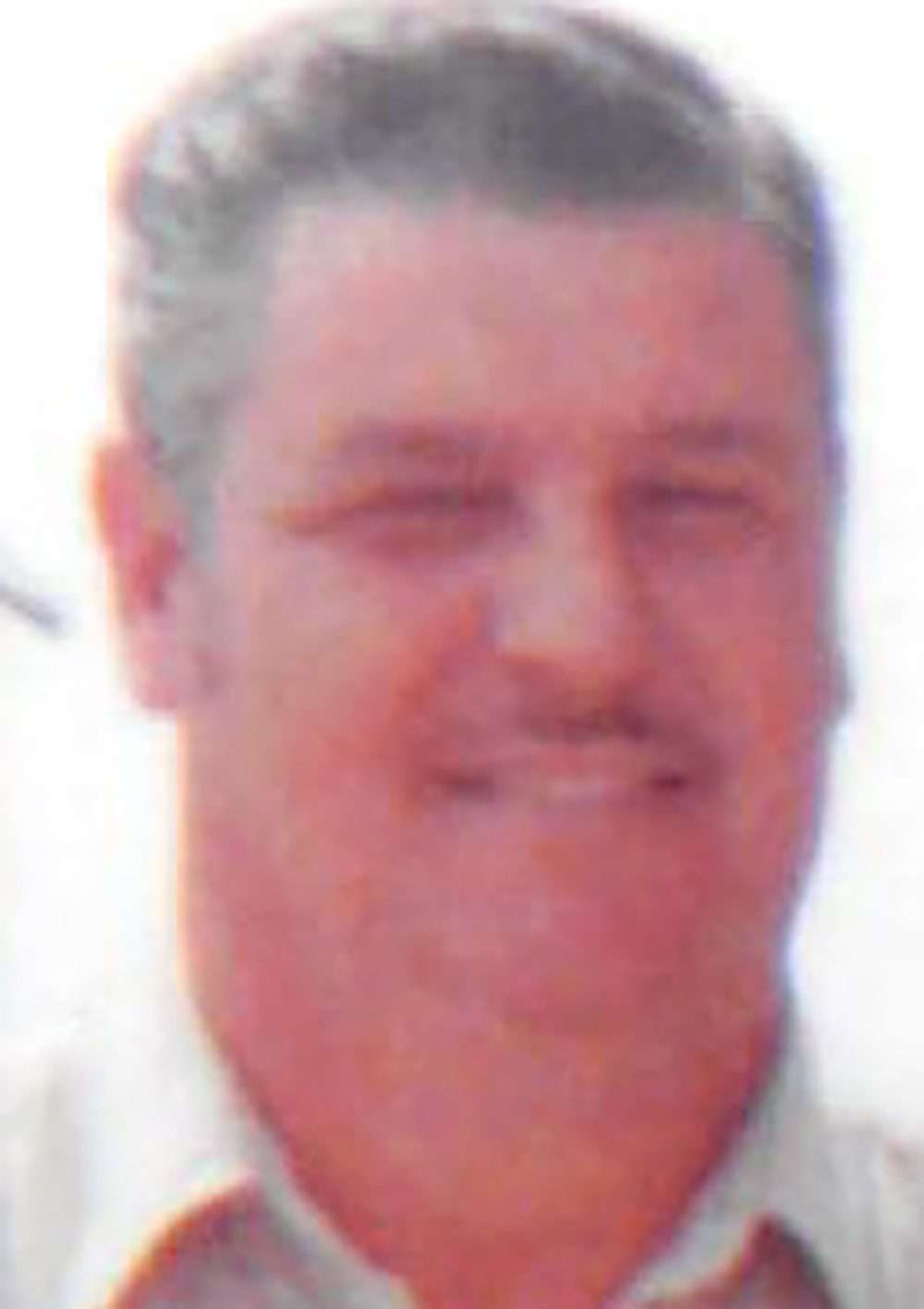 Erve Prater, 78 of Montpelier passed away Saturday, October 16, 2021 at Evergreen Manor Nursing Home in Montpelier. He was born on January 01, 1943 in Salyersville, Kentucky to Thurman and Jane (Sparkes) Prater. On July 19, 1986 he married Sarah Munger and she survives.

For many years, Erve worked for API in Indiana as a dump truck operator.  At one time he also worked for E & S Appliance in Kunkle. Erve attended the True Church of God in Jesus Name in Kendallville, Indiana.

At the church he enjoyed playing the lead guitar, banjo, and mandaline. One of his passions was definitely playing music and he did help record a country music record while playing for The Revengers country band.

He was preceded in death by his parents, one brother and one sister.

Visitation hours for Erve will be on Wednesday, October 20, 2021 from 5-8 pm at the Thompson Funeral Home on Main Street in Montpelier. A service will be held on Thursday at 11 am at the funeral home with his Pastor Worley Gibson to officiate. Interment will follow at Malcolm Cemetery in rural Edon, Ohio.

Memorial contributions may be given to the True Church of God in Jesus Name, 2664 South Lima Road, Kendallville, Indiana 46755.