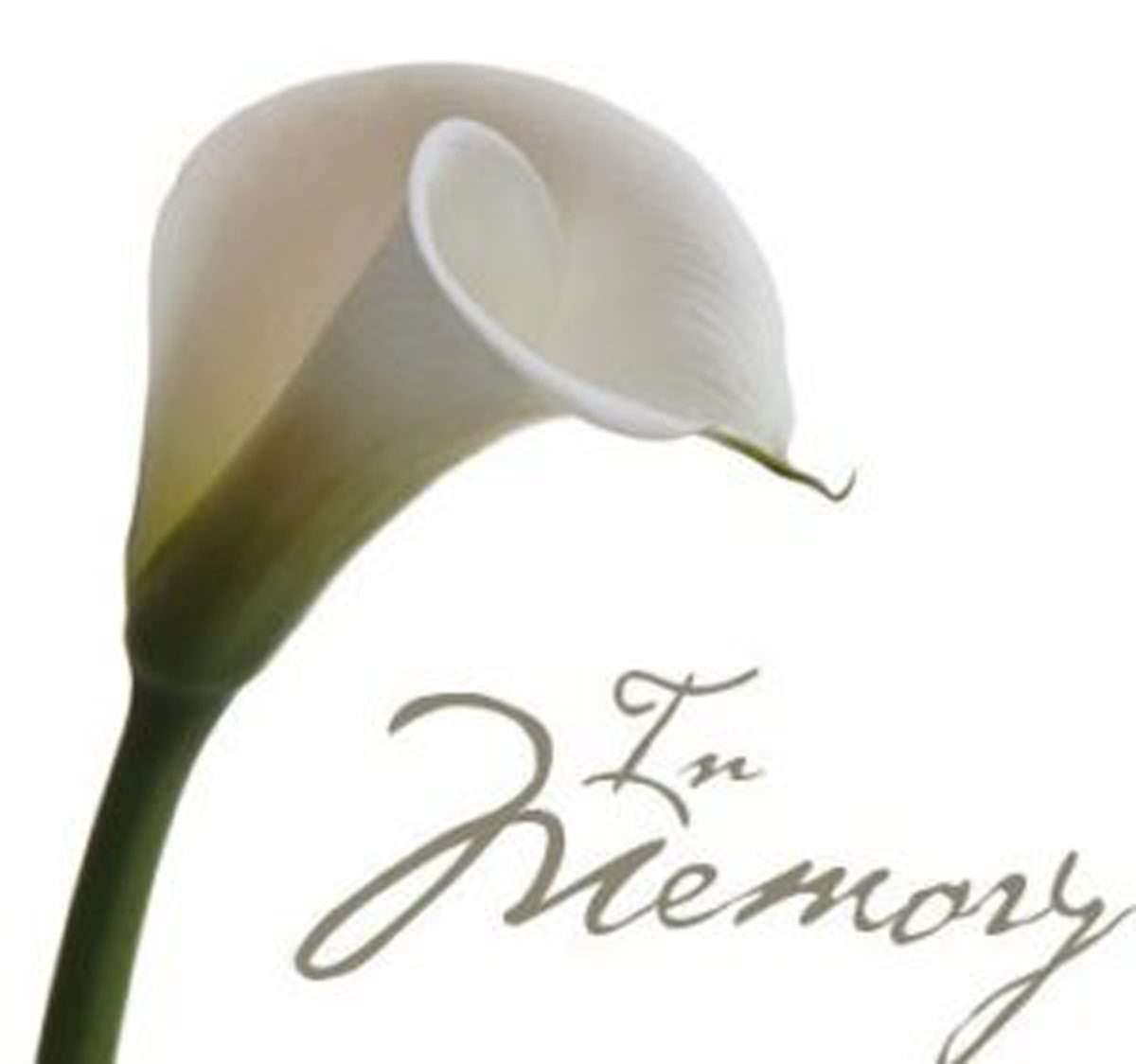 Estelle Nora (Garnand) Grieser, age 90 years, of Archbold, OH, passed away February 17, 2022 at Wauseon, OH due to complications from a fall.

She was born November 21, 1931 in Denbigh, Virginia. She was the daughter of Roy Evans Garnard, Sr. and Elsie Mary (Davidson) Garnard. She married Marvin Daniel Grieser on April 20, 1951 and they were married 64 years when he died July 8, 2012.

Estelle accepted Christ as her personal Savior at an early age and at the time of her death was a member of West Clinton Mennonite Church.

Estelle and Marv had two children, Sharon Fae and Alan Jay. Due to a birth injury, Sharon had severe mental and physical disabilities which had a profound effect on their lives.

The extra care and close supervision that was required caused them to miss many activities.

Estelle and Marv moved to Holland, OH in 1961 when Marv was called by West Clinton Mennonite Church to serve as pastor of Springfield Chapel.

In 1978 they moved to Sarasota, Florida to be near Estelle’s parents. After both parents died, they moved to Murphy, North Carolina in 1986 which was Estelle’s favorite place of residence.

In 2000 they moved to Pettisville, OH and in 2011 moved to the Fairlawn Haven campus.

Estelle enjoyed quilting, antiquing and flea marketing. She made several time-consuming yo-yo quilts. She also enjoyed Ohio State men’s and women’s basketball, staying up past her bedtime to watch them!

Estelle is survived by her son, Alan of Swanton, OH; sister Louise Kraus of Harrisonburg, VA as well as many nephews and nieces and their children and grandchildren.

Besides her parents and husband, Estelle was preceded in death by her daughter Sharon (1975) and daughter-in-law, Irene Marie (Zientek) Grieser (2016). She was also preceded in death by brothers George (Velma) and Roy, Jr.; sisters Doris Plessinger, Margaret (Ezra) Layman; and Helen Garnand.

Estelle’s body was gifted to the University of Toledo Medical Center. Honoring Estelle’s request there will be no memorial service.

Short Funeral Home was in charge of arrangements.