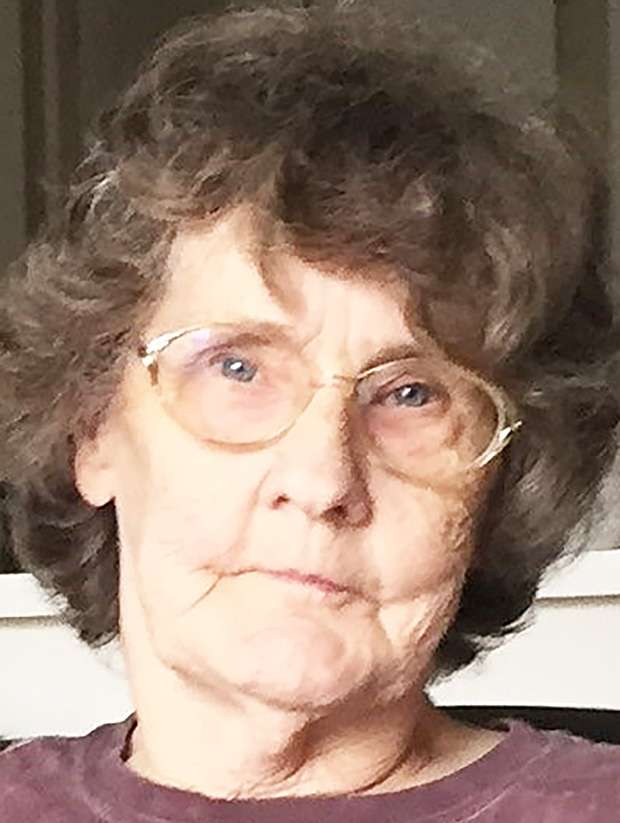 Esther was born April 15, 1938, in Toledo, Ohio, daughter of the late Lloyd and Vera (Hay) Silverwood.

She attended Waite High School. Esther married Elmer Johnson in January 1984 in Wauseon, Ohio and he preceded her in death.

She was a loving mother and homemaker and took pride in taking care of her family. In her free time, she enjoyed playing Bingo, computer games, and traveling.

The family request memorials be made to the American Cancer Society.