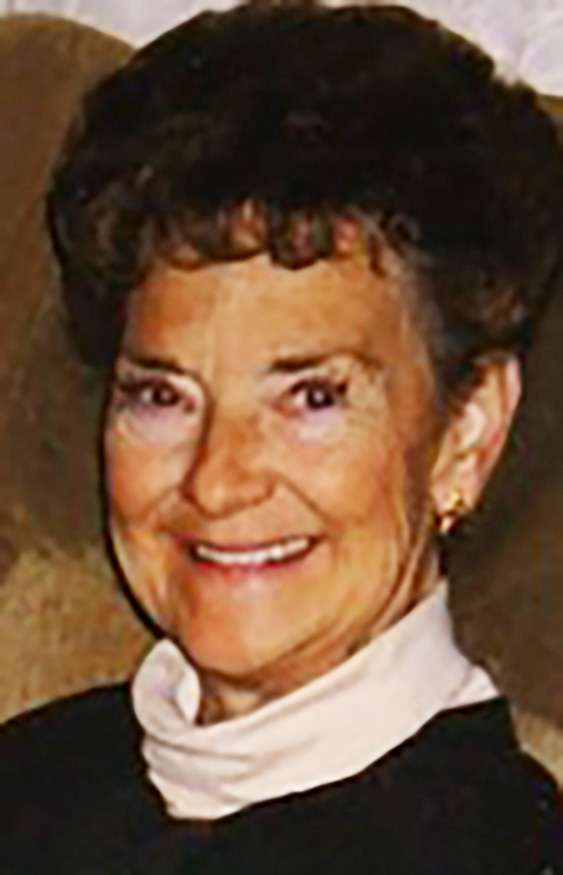 Marabelle J. Reynolds, age 91, of Bryan, Ohio, and formerly of Fremont, Indiana, died at 11:17 P.M. on Saturday, October 29, 2022, at Evergreen Healthcare Center in Montpelier, Ohio, after a brief illness.

She was an accomplished painter who enjoyed taking care of her cats, going to garage sales, buying and selling antiques, raising flowers in her flower garden, bird watching and feeding the deer. Most of all she enjoyed the time spent with her grandchildren.

Marabelle J. Reynolds was born on October 18, 1931, in Elyria, Ohio, the daughter of Paul and Elizabeth Atherton.

Survivors include one son, Barry (Mary) Reynolds, of Bryan, two grandchildren, Robert (Heather) Reynolds, of Fort Wayne, Indiana, and Ashley (Lowell) Smith, of Auburn, Indiana; ten great-grandchildren; and one brother, Richard Atherton, in Texas. She was also preceded in death by her parents.