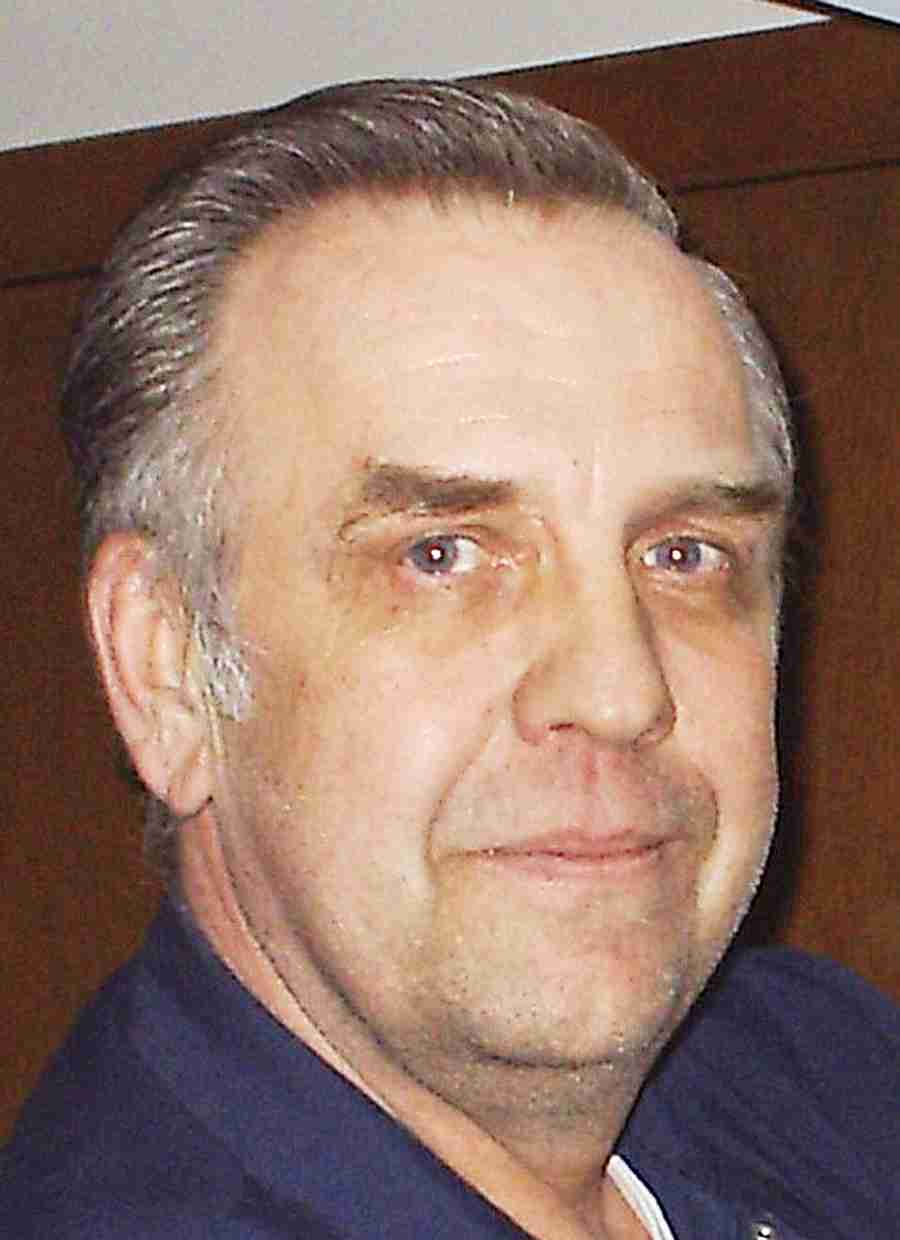 He was a 1966 graduate of Ridgeville High School. Eugene served in the United States Marine Corps during the Vietnam Era, from April 18, 1968, until his honorable discharge on April 17, 1972.

Eugene worked in the maintenance department at Dinner Bell Foods. He also previously worked at Trim Trends and Power Lasers.

In his free time, he enjoyed farming, hunting, tinkering, and golfing. Eugene especially enjoyed visiting with his friends at the Bryan Eagles.