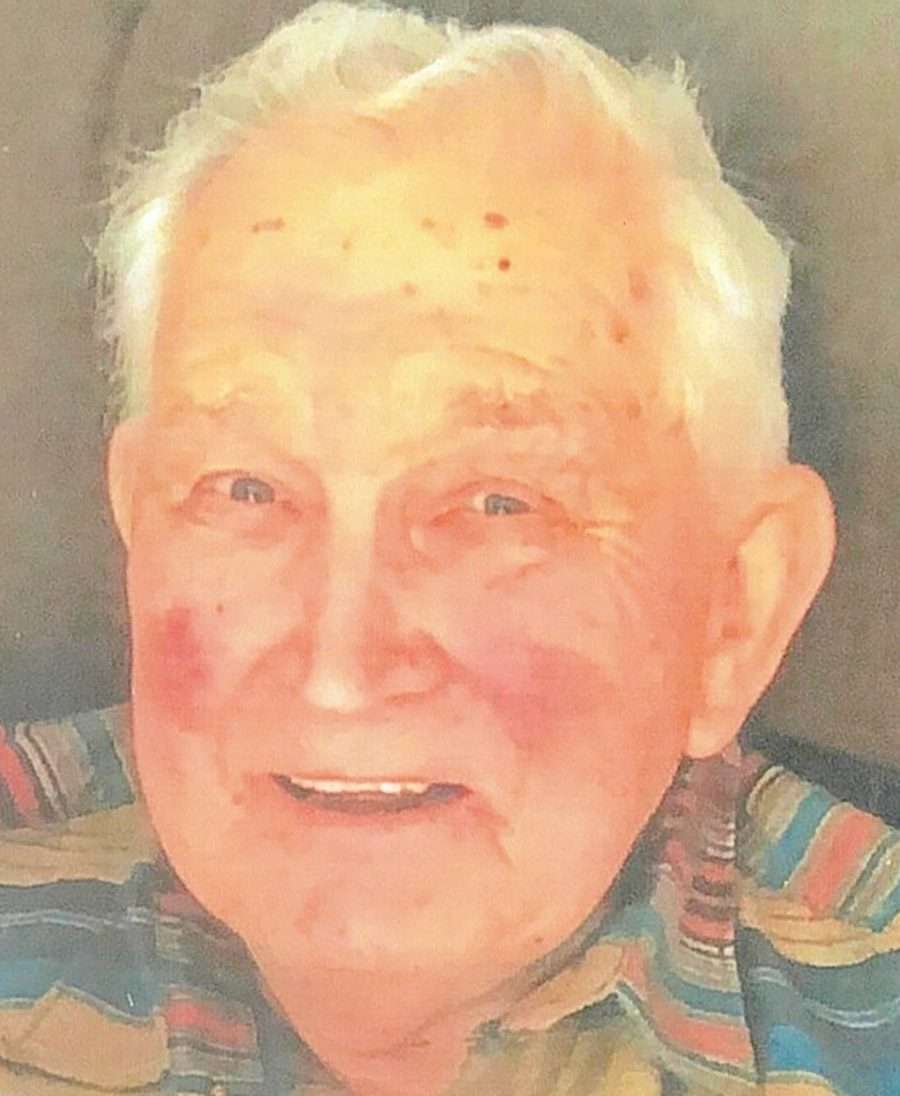 Fred attended the University of Maryland in 1948 where he enrolled in Vocational Mine Classes. Fred was also an army veteran.

He was a proud member of the International Union of Operating Engineers Local No. 18 since 1953.

Fred spent his days outside tending to his apple trees and his large garden. He enjoyed hunting with his sons and grandsons. His pride and joy were his grandchildren and great-grandchildren.

He is proceeded in death by his sisters, Jane, Minnie, and Daisy; brothers, Frank and Barney; and daughter, Kathy.

Private services will be held at a later date. The family is requesting donations to be made to Ohio Living Home Health and Hospice.