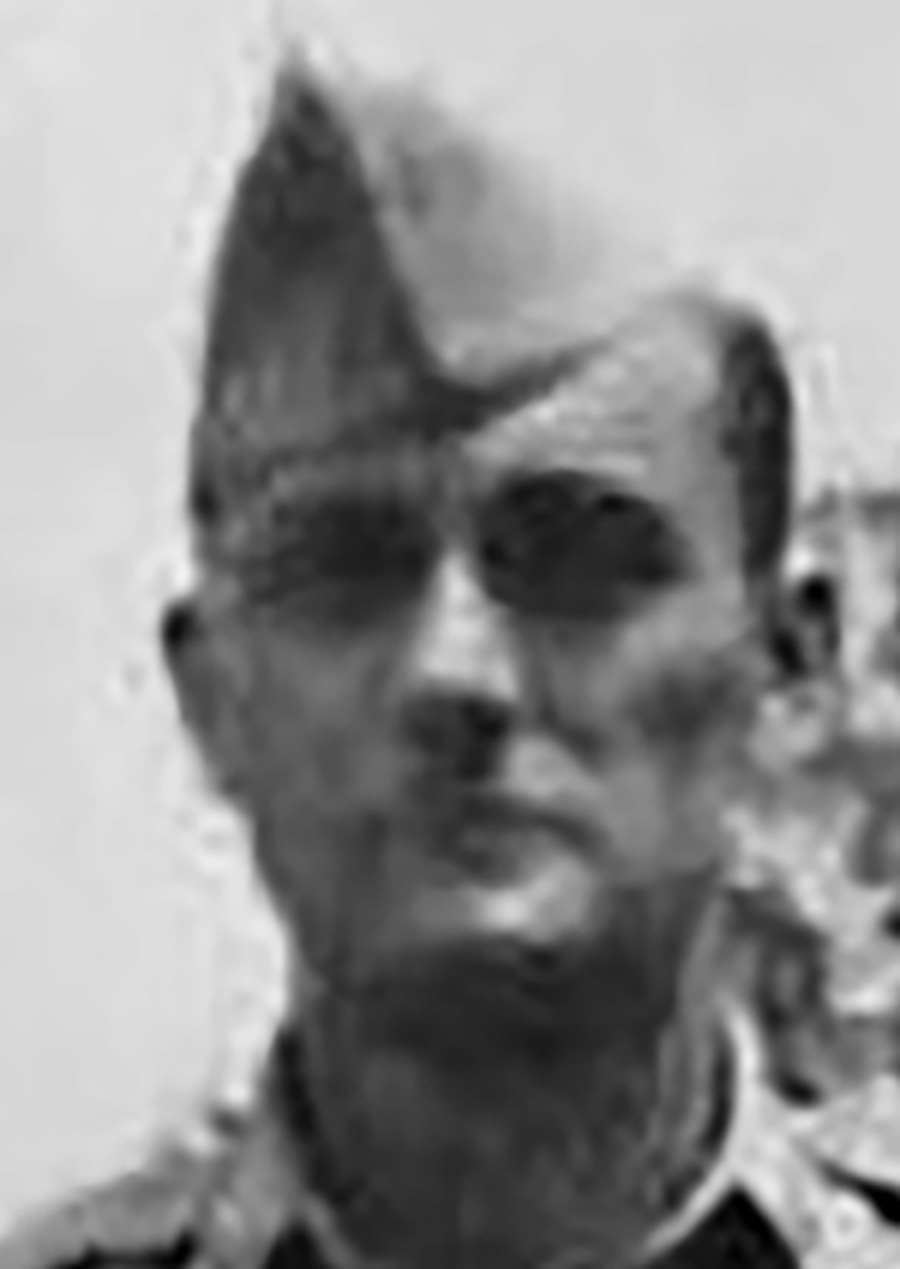 Freeman was born July 17, 1929, in Nottawa Township, Michigan, the son of the late Ervin and Magdalena (Yoder) Miller.

He enlisted in the United States Army, and achieved the rank of Sergeant First Class, serving in both Germany and Korea during the Korean Conflict.

He worked as a Mechanical Engineer at ARO Corporation, retiring after 36 years of dedicated service, which was something he was very proud of.

In his free time, he enjoyed tinkering, and was known to family and friends as the Fix-It Man, as he could fix just about anything.

What Freeman valued most, was spending time with his family, especially his grandchildren.

In lieu of flowers, the family has requested those planning an expression of sympathy can make memorial contributions to the Alzheimer’s Disease and Related Disorders Association, Inc, www.alz.org.

Due to the ongoing pandemic, the family requests that those attending visitation or funeral services for Freeman to please wear a mask and to observe social distancing were possible.