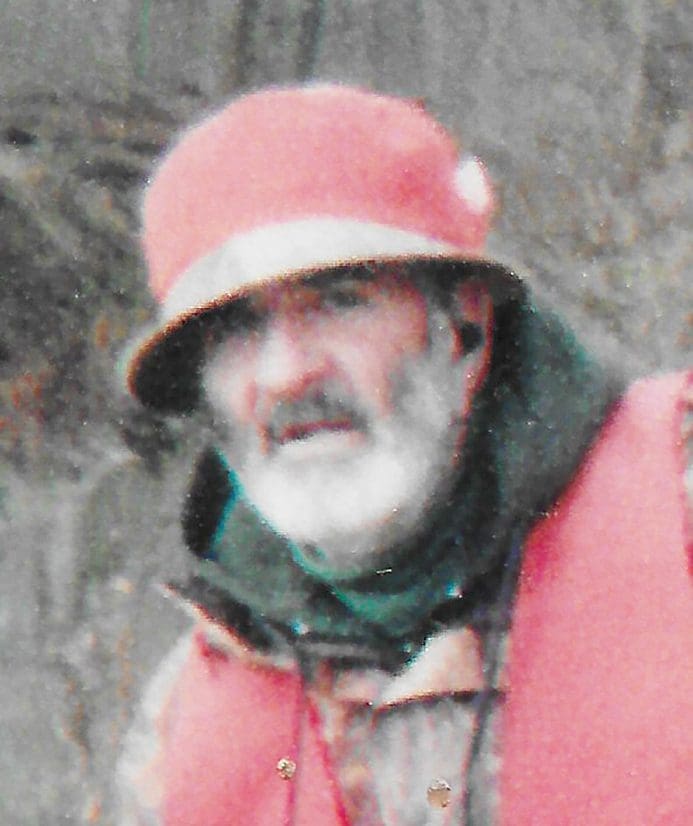 Gary L. “Coop” Cooper, 76, of Bryan, Ohio, passed away Thursday, December 15, 2022, in his residence with his family by his side after a long, hard-fought battle with cancer.

Coop married Pearl Yates on December 28, 1985, in Bryan, and she survives.

He worked as a heavy equipment operator for Erie Excavating and Winzeler Materials, retiring in 2008.

He was a member of the International Union of Operating Engineers – Local 18, Bryan Eagles Aerie #2233, and the Montpelier Moose Lodge 312.

Between work and hobbies, Coop spent most of his time outdoors – he was an avid outdoorsman, and enjoyed hunting, fishing, and trapping.

Coop was preceded in death by his parents; one grandson, Monty Shane Stiltner; one brother, Kenneth Cooper; three sisters, Sandy Roesti, Rhonda Drews, and Pat Cooper; and his beloved redbone coonhounds, Red and Reject; and his beloved bluetick coonhound, Snoozy.

In lieu of flowers, memorial contributions can be made to cancer research of the donor’s choice.