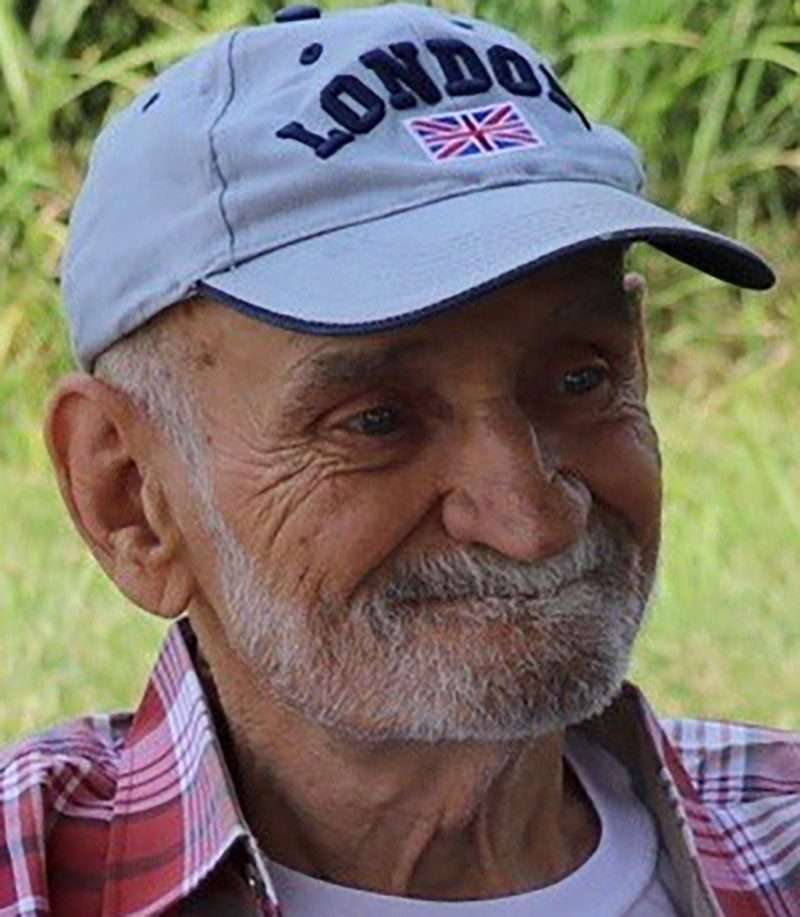 He was born in Delta on September 7, 1939 to the late Clyde N. Howard and Audrey M. (Summers) Howard.

After graduating from Wauseon High School he was drafted into the Army were he served in the infantry from 1963 – 1964 during the Vietnam War.

George later married the love of his life, Beverly J. Baker in Toledo on August 13, 1966 and shared 42 years together until her passing in 2009. Together they were blessed with four children, Joanne, Philip, Jill and Janese.

Before retiring, George served as a plumber at The Medical College of Ohio for over 25 years.

In addition to his wife, Beverly, George was preceded in death by his brother, Richard Howard and son-in-law, Russell Waller.

Friends will be received from 5:00 PM – 8:00 PM on Tuesday, February 1, 2022 at Barnes Funeral Chapel and Crematory, 5825 St. Hwy. 109 in Delta; where a funeral service for George will be held at 11:00 AM on Wednesday, February 2, 2022.  Pastor Maryann Reimund will be officiating. Interment will follow at Winameg Cemetery, next to his wife Beverly with military rites provided by the Fulton County Honor Guard.

In lieu of flowers, those wishing an expression of sympathy are asked to consider the American Stroke Association, P.O Box 840692 Dallas, TX 75284-0692 in his memory.