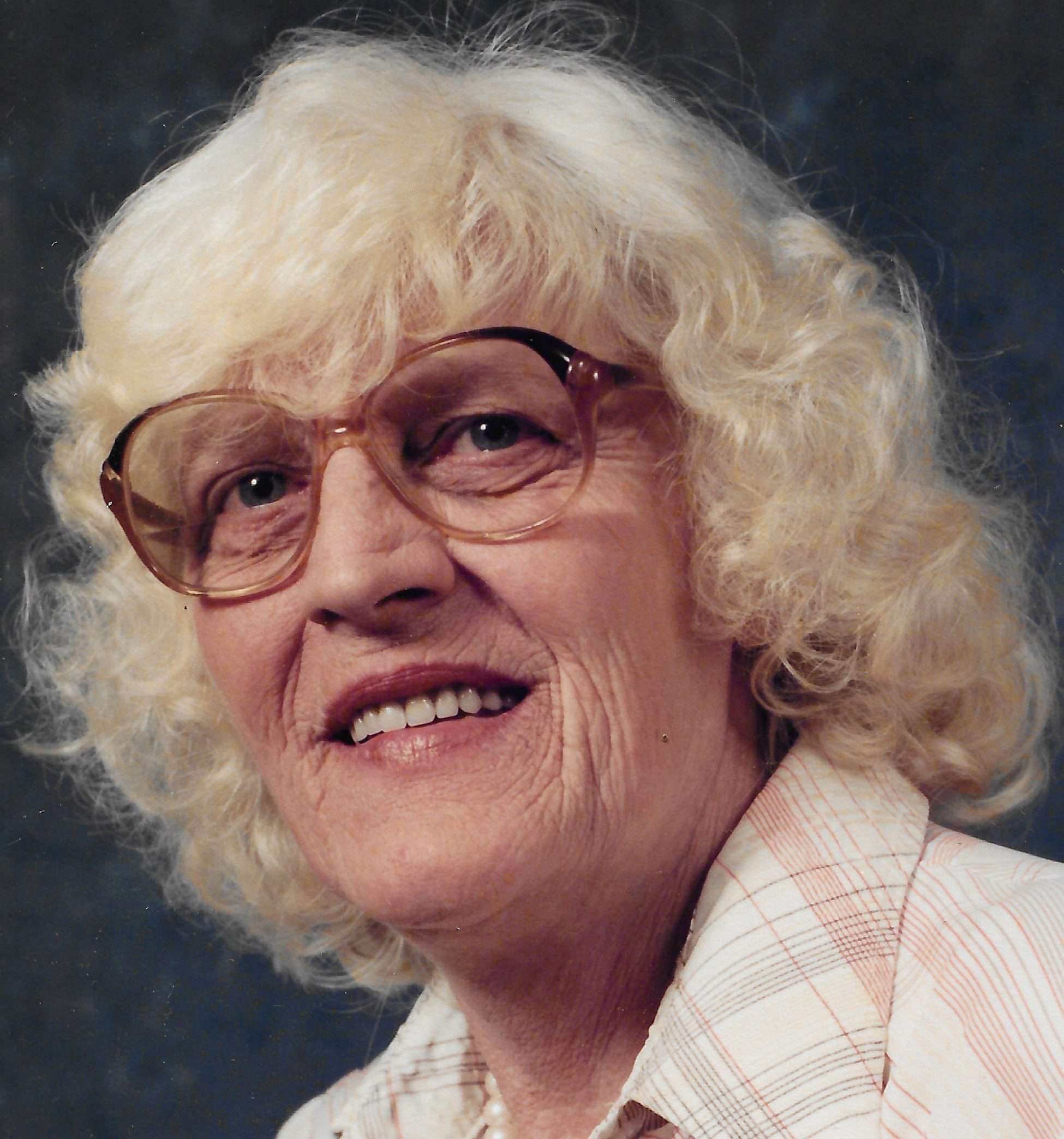 Kathleen was born February 26, 1931, in Presque Isle, Maine, the daughter of the late Roy and Annie Elizabeth (Ranks) Reed.

A devoted homemaker and mother, Kathleen had previously worked at a burlap bag factory while living in Maine.

Kathleen was known for her “Irish Attitude” and enjoyed doing arts and crafts, woodworking, upholstering furniture and gardening. She loved to spend time with her family.

She was preceded in death by her parents, husband, Donald; grandson, Jeffery Monroe; seven sisters and four brothers.

Due to the ongoing pandemic, private family funeral services will be held with Rodney Snyder officiating. Interment will be made in Eddy Cemetery, Hamilton. Arrangements are under the care of Oberlin-Turnbull Funeral Home, Hamilton.

In lieu of flowers, those planning an expression of sympathy are asked to consider memorial contributions be made to the family.