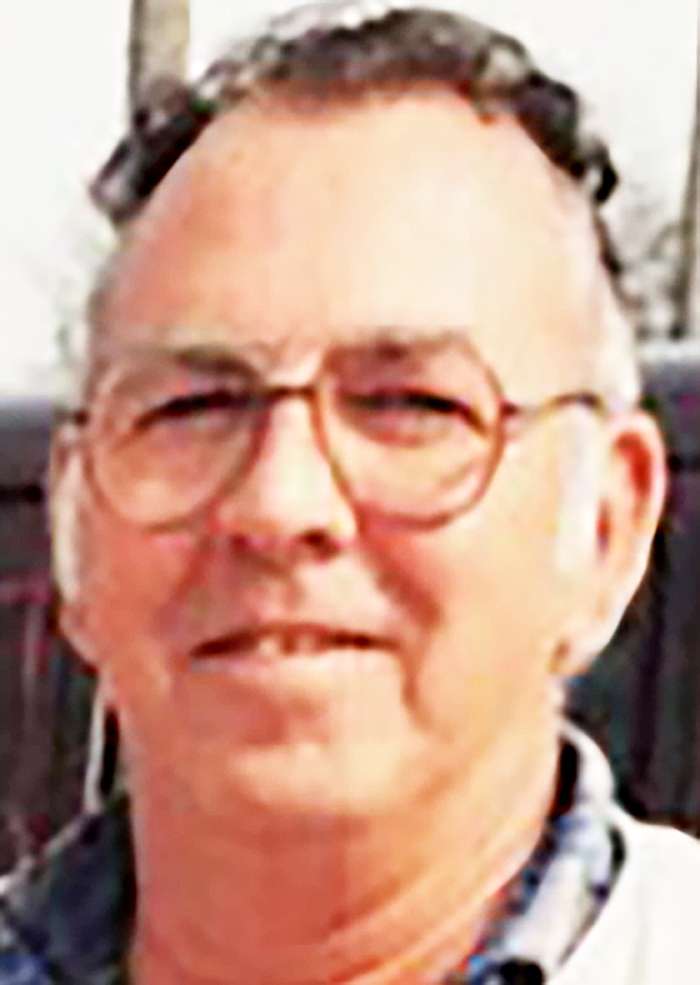 Jerry was born October 7, 1942, in Toledo, Ohio, son of the late Carl and Edna (Schneider) Schmitt.

He served in the United States Marine Corps until his honorable discharge in December 1966. Jerry married Kathaleen K. “Fred” Wilcox on April 22, 1985, in Bryan, Ohio, and she survives.

Along with his wife, Jerry was the owner and operator of Schmitt Produce, selling to restaurants and at markets in the tristate area, until his retirement in 2007.

He was a member of the Montpelier Eagles 2246 and the American Legion. Jerry will be remembered for his love of cars, especially his 1929 Whippet, and for organizing and attending car shows across the tristate area.

Arrangements are under the care of Oberlin-Turnbull Funeral Home, Bryan, Ohio.

In lieu of flowers, memorial contributions can be directed to the family. Condolences may be sent to the family, or the online guestbook may be signed at www.oberlinturnbull.com

To send a flower arrangement to the family of Gerald P. “Jerry” Schmitt, please click here to visit our Sympathy Store.