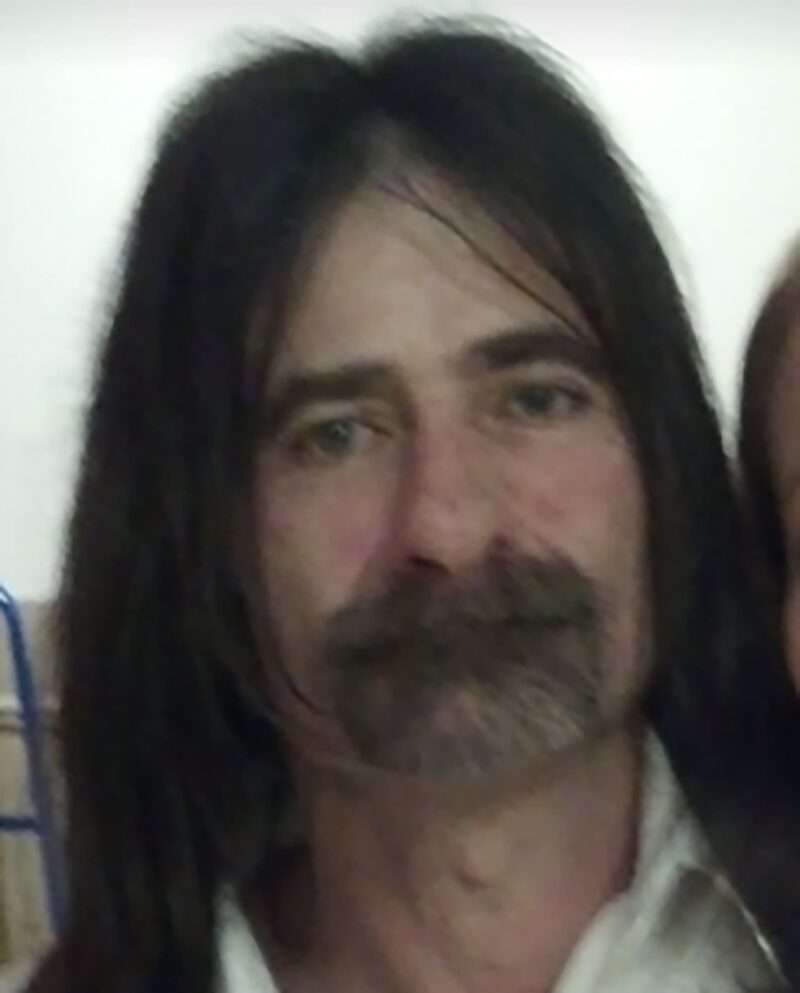 On April 20, 2013 he married  Nancy Stamm and she preceded him in death on August 29, 2018.  Also preceding him in death are his brothers, LeRoy and Gary Swalley.

He is survived by a son, Corey Swalley,  and a sister, Cindy (Larry) Rising,  and brothers, James and Terry Swalley. Also surviving are numerous nieces and nephews.

Honoring Gilbert’s wishes,  there will be no visitation or funeral services.  Interment will be in Lockport Cemetery.

In lieu of flowers or other memorial items,  memorial contributions may be made to the benevolence of the Swalley family. Online condolences may be made at:  grisierfh.com.