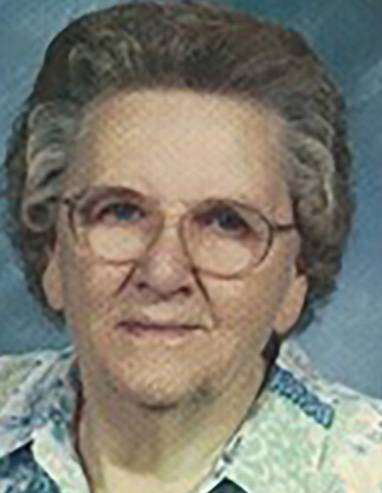 Gladys, M. Skiles, age 101, of Edgerton, Ohio, passed away at 11:03 A.M. at Community Hospitals and Wellness Centers-Bryan, where she was a patient. Mrs. Skiles was called to nursing and completed the LVN program at Cameron Hospital in Bryan, Ohio, where she was a devoted nurse for twenty years.

After leaving the hospital she started her own nursing home in Edgerton, caring for six patients at a time while raising her five children. She would later work at Hillside Nursing home near Bryan, retiring after seven years of service. She was a fifty-year member of Bethlehem Christian Union Church near Edon, Ohio.

Due to the ongoing pandemic restrictions, the family will receive friends while observing social distancing precautions. The family requests visitors use masks in accordance with state mandates. Anyone showing any symptoms of illness is asked to please share condolences by a phone call, email, text message, or leaving a condolence at the funeral home website.