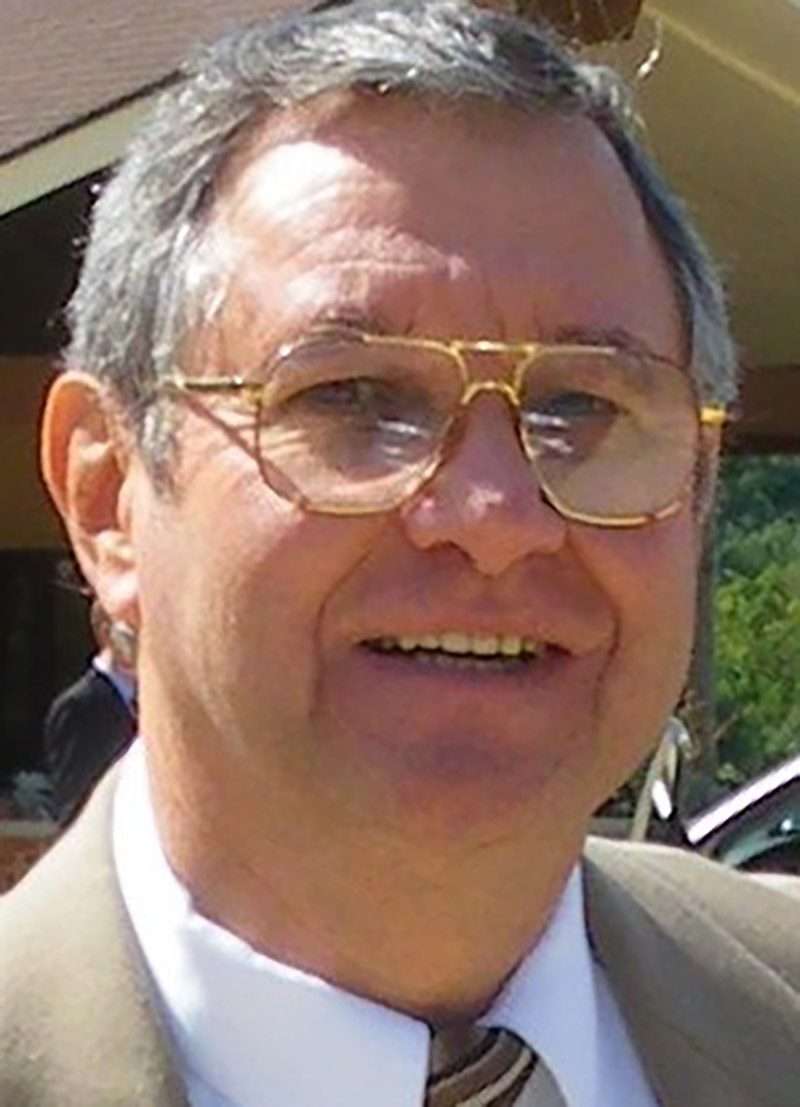 Glenn was a Tool & Die machinist and retired from the Ohio Art Company with more than 40 years of service.

He worshiped his God, Jehovah, at the Kingdom Hall of Jehovah’s Witnesses in Montpelier and more recently in Hillsdale, Michigan.

He served as a congregation elder for over 30 years. Glenn was a humble man that enjoyed learning from others and having pleasant conversation.

He was known for having a sense of humor and joking with his friends.

During his lifetime, Glenn spent thousands of hours volunteering in the local community. He enjoyed studying the Bible and doing research in Bible-based reference works.

He studied the Bible with many people, helping them to make changes in their lives and become happier people.

Glenn spent many evenings in the summer playing croquet with his family. He also enjoyed spending time with his family playing basketball at the park.

Glenn enjoyed mowing the lawn and doing lawn work. He helped his wife, Mary, plant flowers each year. Glenn enjoyed picking apples in the fall and strawberries in the summer with his family.

Glenn O. Young was born May 17, 1949 in Edon, Ohio, the son of Wayne and Gladys (Barrow) Young.  Glenn grew up and graduated from High School in Australia.

He married Mary E. Cooper on September 8, 1973 and she survives.

Glenn is also survived by his son, Andrew Young and daughter, Julie Young, both of Montpelier; a brother, Melvyn (Phyllis) Young, of Bryan and brothers, Don (Deb) Young of Australia, and Dennis (Robin) Young, also of Australia.

He was preceded in death by his parents and brothers, Daniel and Trevor Young.

Honoring Glenn’s wishes, there will be no visitation or services held at this time. A celebration of his life will be held at a later date.

Krill Funeral Home, 860 West Mulberry Street, Bryan has been entrusted with his arrangements. To sign the online register or to send condolences, please visit www.krillfuneralservice.com.