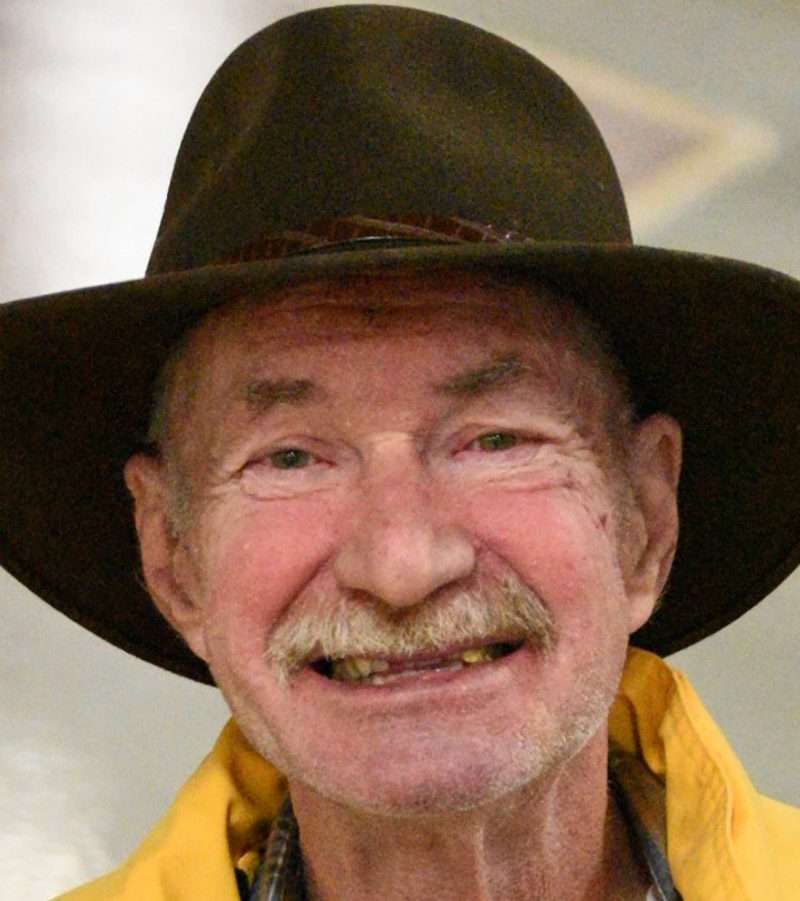 Hugh graduated from Edon High School in 1966 and then went to Adrian College and obtained a degree in Business Administration in 1970.

On December 7, 1976 he married Kathleen A. Gerullis and she survives. Hugh is a member of the West Eagle Creek Presbyterian Church in Montpelier and during college was a member of the Pi Kappa Alpha social fraternity.

Hugh was involved with several various occupations over his lifetime. His final job and by far his favorite occupation was working as a rural postal carrier in the areas of Angola, Devil’s Lake and Edon.

Hugh enjoyed watching Big Ten football. He especially waited with great anticipation on how his grandchildren were doing and the outcomes of all their sporting events.

Hugh was preceded in death by his parents and a brother Gary Lesnet.

In accordance to Hugh’s wishes there will be no services or visitation at this time.

Donations may be given to the family for the establishment of a scholarship fund being established in memory of his niece Kelly Schaffter.