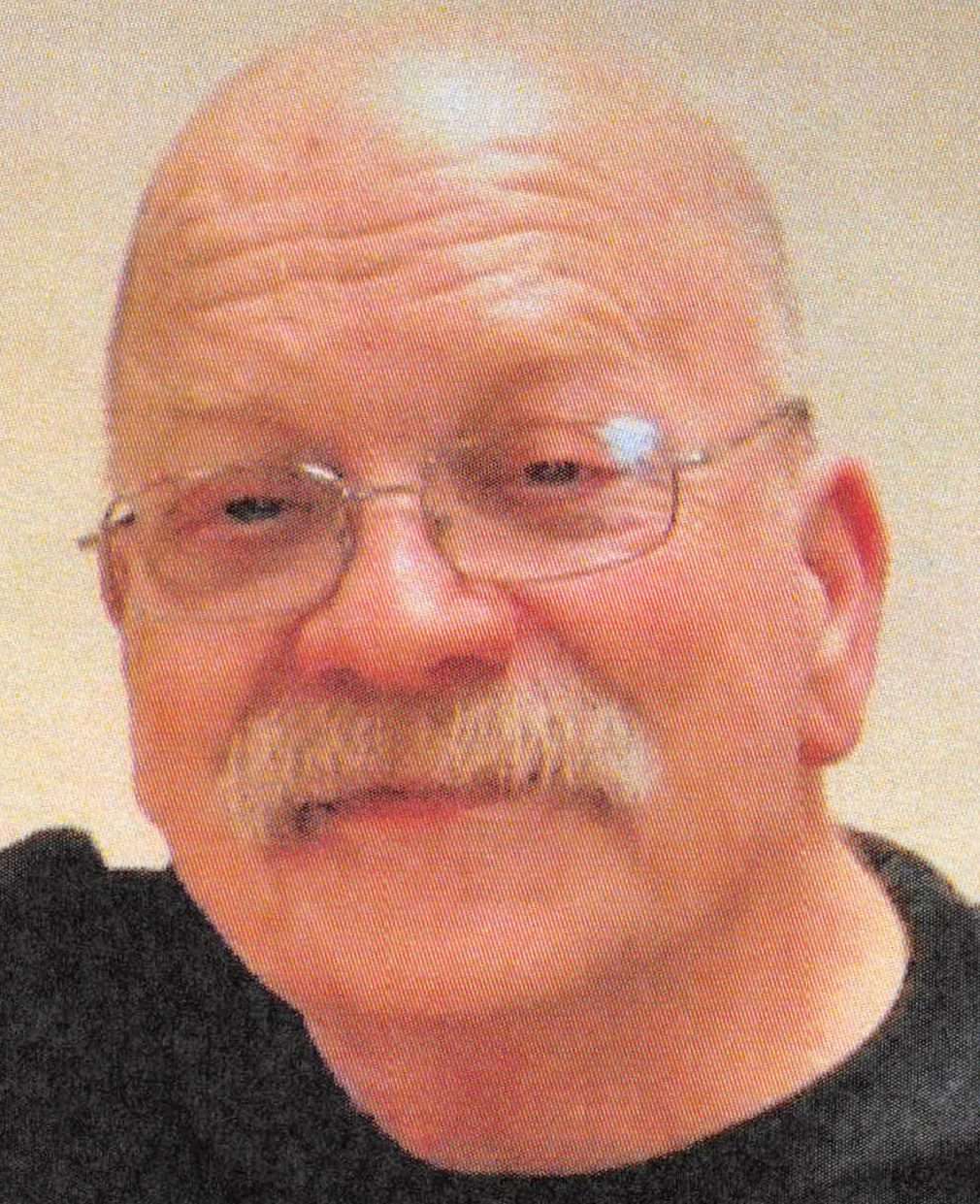 He was born on July 9, 1947 at home in Pioneer to Martin and Doris (Felkey) Miller. Harold proudly served his country in the United States Army during the Vietnam War.

On June 19, 1970 he married Florence Wilcox and she preceded him in death.

Harold was a kind, loving man, he had a smile that could brighten your day and warm your heart. He loved his children, grandchildren and great grandchildren. Harold loved working on cars and attending family gatherings.

Visitation for Harold will be on Wednesday, January 26th from 1-3pm at the Thompson Funeral Home in Pioneer, Ohio. Services will follow at the funeral home at 3pm with Pastor Christian Taylor to officiate.

Memorial contributions may be given to the family. Condolences can be left for the family at www.thethompsonfuneralhome.com