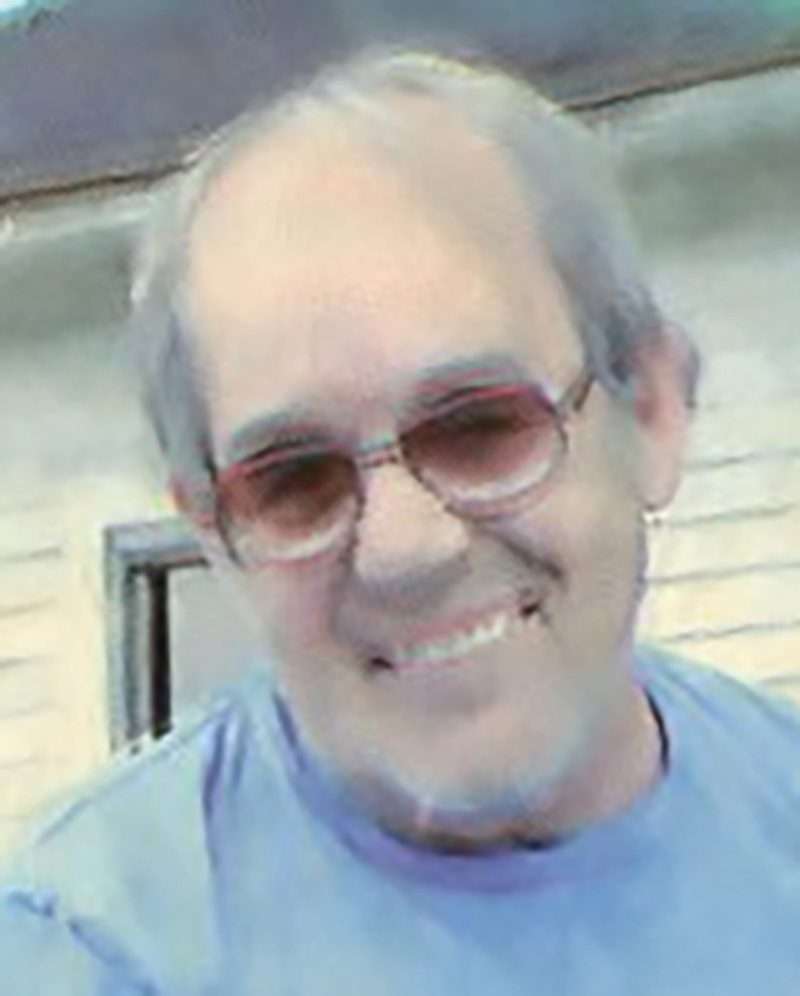 Roger graduated from North Central High School in 1971 and went on to honorably serve his country in the United States Army during the Vietnam War.

After serving, he worked at Lloyd Lashaway and Sons Trucking in Kunkle for a number of years driving semis. Roger also worked for Miller Bros. Construction and Gerkin Paving, Inc. doing construction.

He also at one time hauled grain for St. Joe Elevator in Pioneer. He was a member of Kunkle United Brethren Church, the Pioneer VFW and the Pioneer American Legion. Roger was a kind person, known for his smile, but also his stubbornness.

Roger was preceded in death by his parents; former wife, Nora Wyatt; and two brothers, Lowell and Paul “Wally” Lashaway.

A celebration of Roger’s life will take place at a later date. Roger will be laid to rest at Floral Grove Cemetery in Pioneer with full military honors provided by the Pioneer Veterans.