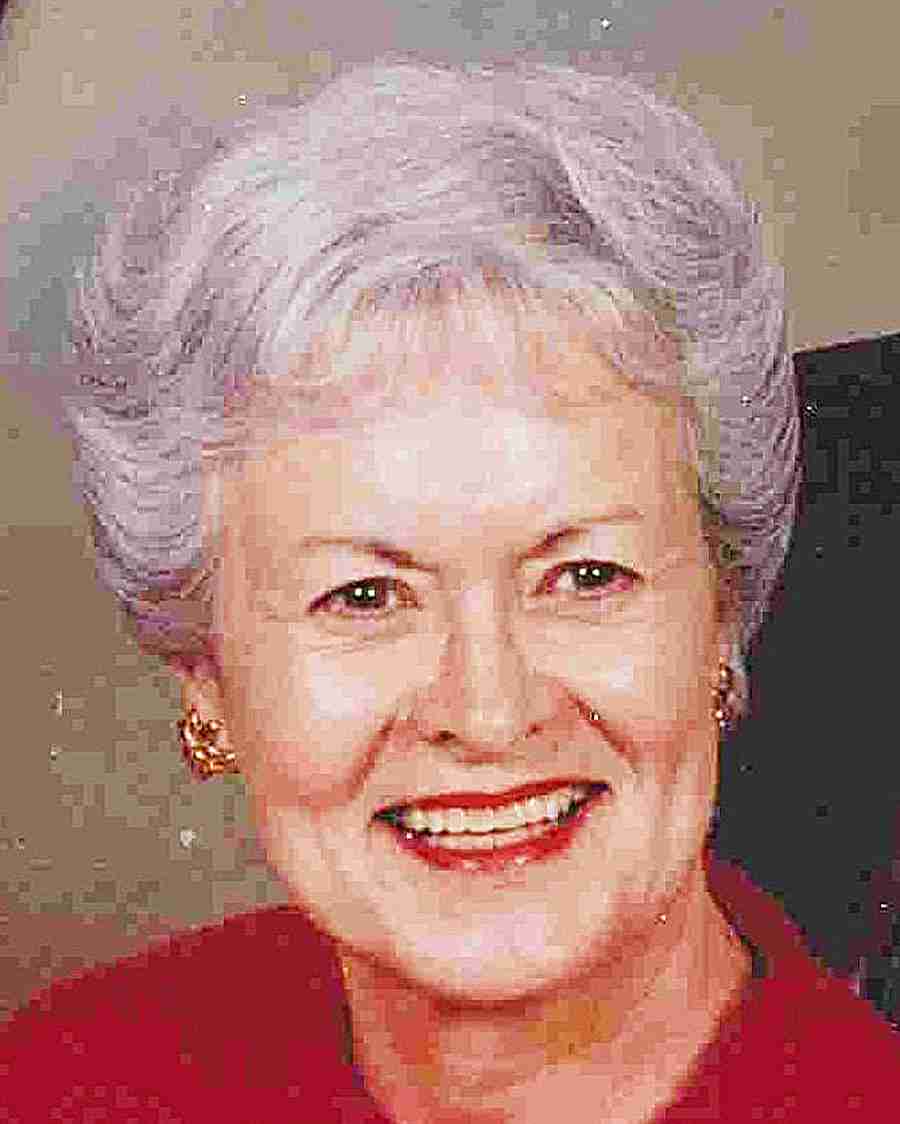 Hilda was born January 31, 1933, in Sturgis, Kentucky, the daughter of the late Jerry Sloan and Katherine Louise (Edmondson) Collins.

In her free time, Hilda enjoyed playing Bridge and Euchre, while visiting with others. She especially cherished her visits with her son, David.

Hilda is the loving and devoted mother of David Koch of Indianapolis, Indiana. She was preceded in death by her parents; husband, Paul; sister and brother-in-law, Nancy and George Brown.